PM Modi on stated that the situation in Jammu and Kashmir's Kishtwar and Kargil is being closely monitored by the Centre and wished for 'everyone's safety and well-being'. 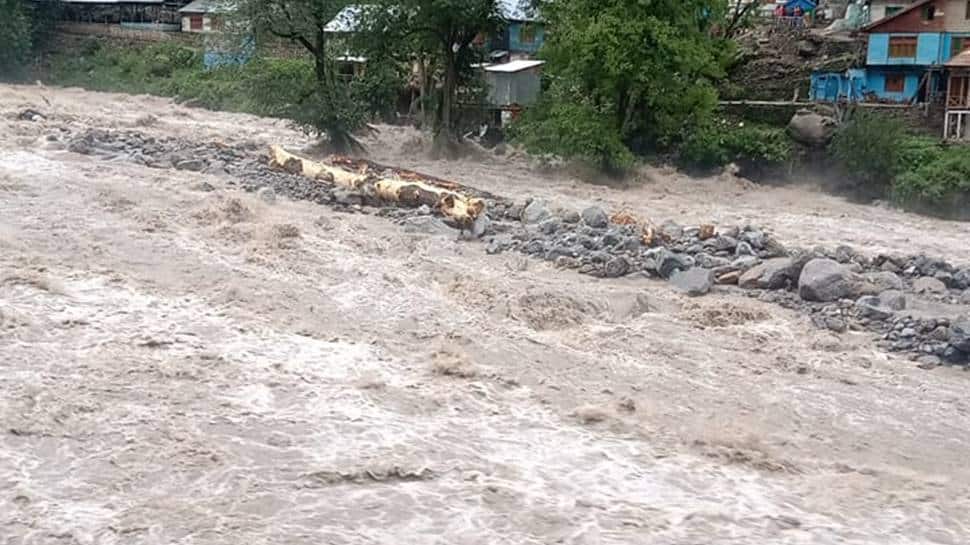 New Delhi: Prime Minister Narendra Modi on Wednesday stated that the situation in Jammu and Kashmir's Kishtwar and Kargil is being closely monitored by the central government following cloud bursts. He wished for 'everyone's safety and well-being' and assured of all possible assistance.

"All possible assistance is being provided to the affected areas', he said.

Central Government is closely monitoring the situation in the wake of the cloud bursts in Kishtwar and Kargil. All possible assistance is being made available in the affected areas. I pray for everyone’s safety and well-being.

Meanwhile, President Ram Nath Kovind condoled the deaths due to cloud burst."Deeply saddened by the death of many people due to cloudburst in Jammu and Kashmir`s Kishtwar. I wish success in the ongoing relief and rescue operations for the missing and extend my heartfelt condolences to the bereaved families," he said in a tweet.

Union Home Minister Amit Shah informed that he has spoken to the LG and Director General of Police (DGP) of Jammu and Kashmir regarding cloudburst in Kishtwar. While Jammu and Kashmir Lieutenant Governor Manoj Sinha said that the Army and State Disaster Response Fund (SDRF) teams are working on war footing to rescue people and trace the missing persons.

Atleast seven people died, while 12 have been rescued and 27 are missing in flash floods triggered by cloud burst in Jammu and Kishtwar`s Kishtwar district, ANI reported. Some houses were swept away in a remote village in Kishtwar district, a senior official said. A joint rescue operation by police, Army and State Disaster Response Force (SDRF) is underway. Though heavy rains in the area is hampering the rescue operation.