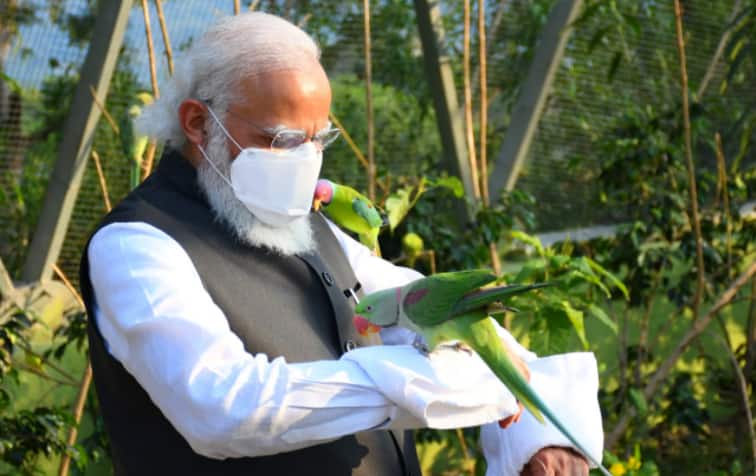 The Prime Minister, who was scheduled to launch 17 new projects, including a seaplane service, on Friday and Saturday, first inaugurated an Arogya Van (`health forest'), spread over 17 acres with a wide range of medicinal plants. The PM would be staying at Kevadiya overnight, said an official statement.

According to an official release, the sprawling garden, which boasts of five lakh plants of 380 species, also highlights the importance of Yoga, Ayurveda, and meditation, besides having a `yoga and meditation' garden, souvenir shop, and a cafeteria serving "Ayurveda foods". 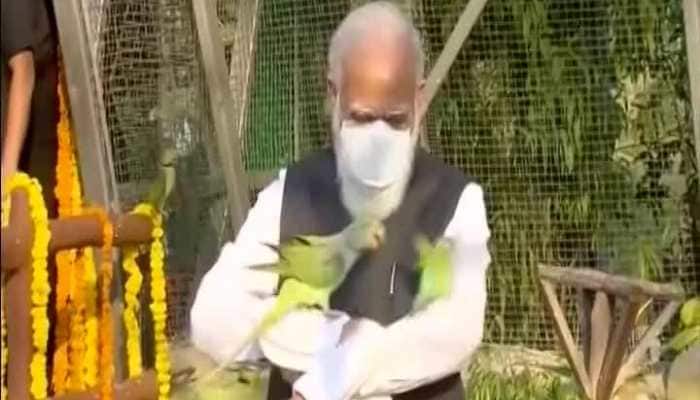 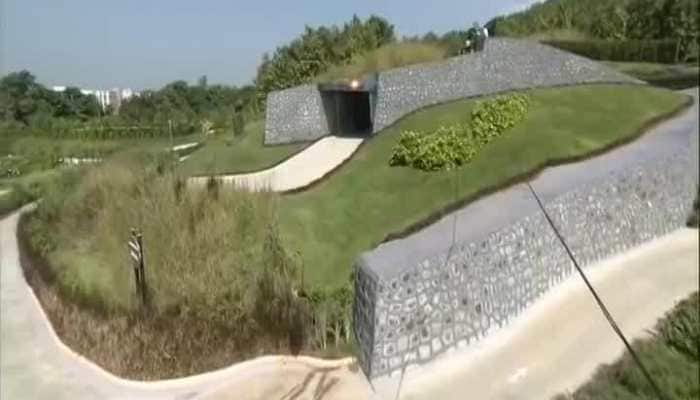 PM Modi also paid a visit to a digital information centre and an indoor plants garden inside Arogya Van, and then inaugurated Ekta Mall, a unique store near the Statue of Unity where tourists can buy handloom and handicraft products from various states, the statement said, adding the two-story air-conditioned complex is spread over 35,000 square feet and houses 20 emporia, said the government release.

The Prime Minister, accompanied by Gujarat Chief Minister Vijay Rupani, visited several emporia. He spent significant time at stalls selling traditional items from Jammu and Kashmir and the North-East and showed keen interest in the processes involved in making them.

The PM next inaugurated a Children's Nutrition Park, dubbed as the world's first such technology-driven theme park developed over 35,000 square meters. Its primary objective is to make children understand the importance of nutritious food, officials said.

Notably, the park has 47 attractions providing "infotainment" to children with the underlying theme of "Sahi Poshan Desh Roshan".

PM Modi then inaugurated Jungle Safari, a state-of-the-art Zoological Park spread across 375 acres and seven levels, housing over 1,100 indigenous and exotic birds and animals of more than 100 species, including tigers, lions, giraffes, zebras, and leopards.

The Safari also boasts of two world's largest geodesic dome aviaries. The Prime Minister visited the aviaries and allowed parrots to sit on his arm. Notably, Jungle Safari also has a Petting Zone, where visitors can touch and pet animals.

The Prime Minister also inaugurated the dynamic lighting for the Sardar Sarovar Dam on Friday evening, besides unveiling the website of Statue of Unity in all the UN official languages and launched the Kevadia App, at the Unity Glow Garden.

The Unity Glow Garden is a unique theme park spread over an area of 3.61 acres. It has a glimmering array of installations, figures, and optical illusions that will welcome tourists to experience the joy of night tourism.

Earlier in the day, Prime Minister Modi arrived in Ahmedabad for a two-day visit to Gujarat.