PM Modi is scheduled to inaugurate Rudraksh International Convention Centre at Sigra in Varanasi during his visit. 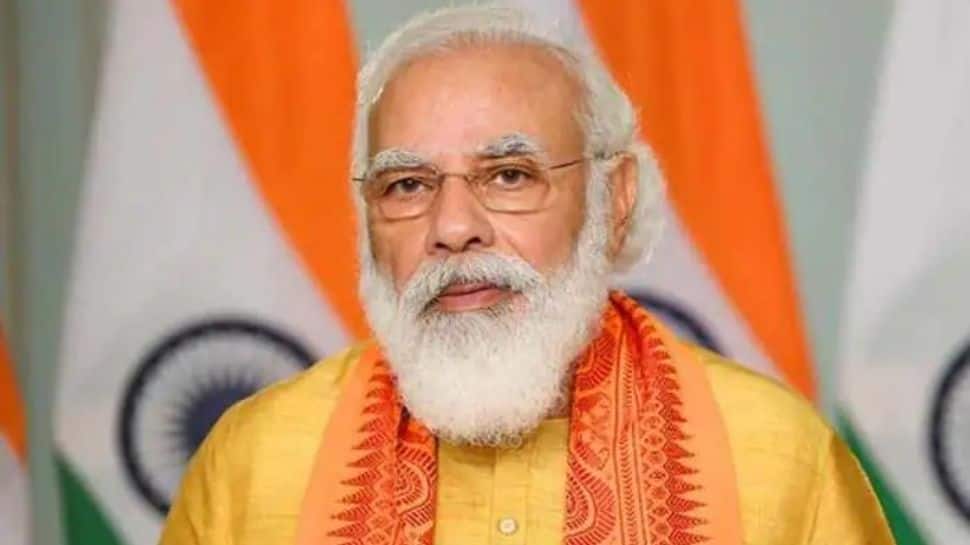 New Delhi: Prime Minister Narendra Modi is expected to visit his parliamentary constituency Varanasi in Uttar Pradesh on July 15, ANI reported. The PM is likely to inaugurate a total of 75 development projects worth around Rs 736.38 crores in the city.

Modi is scheduled to inaugurate Rudraksh International Convention Centre at Sigra in Varanasi during his visit. The Convention Centre, which was built with the help of Japan, will be inaugurated by the PM along with the Ambassador of Japan to India, as per the news agency.

Apart from the Convention Centre, PM Modi will unveil a 100-bedded Model Maternal and Child Health (MCH) wing at Sir Sunderlal Hospital, BHU. The other projects that the PM is likely to inaugurate, a three-lane flyover on Varanasi-Ghazipur Road, 80 residential flats for teachers in BHU, Girls Hostel at Primary School Katari and Cholapur, among others.

For tourism development in the state, the PM will launch ro-ro ferry service in the city. He will also launch cruise boat operations from Rajghat in Varanasi to Assi Ghat. In view of the COVID-19 pandemic, the PM will unveil PSA Oxygen Generation Plants in various hospitals and health centers.

Meanwhile, projects whose foundation stone will be laid by PM Modi include:

3. A shooting range in Varanasi

4. Foundation stone for tourism development and beautification works of Ashram at Manikarnika Ghat

7. Foundation stone for renovation and repair works of many rural roads

The PM's visit becomes significant as Uttar Pradesh is all set to witness high-profile Assembly elections next year. BJP, the current ruling party in the state, is looking for a comeback with Chief Minister Yogi Adityanath vying for a second tenure. BJP’s spirits seem high with its win in recently concluded Block Pramukh Chief elections and Zila Panchayat chairperson election.