The Prime Minister said that it was a matter of happiness for the entire country that the decision came with the consent of all. 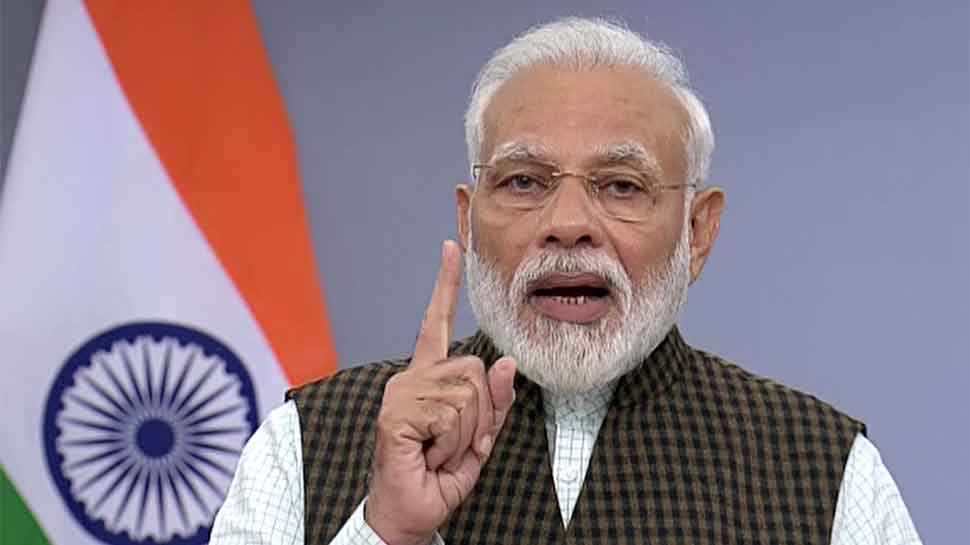 New Delhi: In his address to the nation after the landmark judgement of the Supreme Court on Ayodhya land dispute case, Prime Minister Narendra Modi on Saturday said that the court ruling has brought a new dawn for the country where 'fear, bitterness and negativity' has no place. Hailing the Supreme Court for the judgment, the Prime Minister said that the verdict was crucial because it shows why it is important to follow legal procedures while resolving any dispute.

"The Ayodhya verdict is a golden chapter in the history of the Indian judiciary. The world has seen how strong our democracy is. The world now knows how robust Indian democracy is. Today's events will be recorded in history," PM Modi said.

The Prime Minister said that it was a matter of happiness for the entire country that the decision came with the consent of all. "After the verdict, the way every section of society, of every religion, has welcomed it is a proof of India's ancient culture and tradition of social harmony," says PM Modi.

"The whole country wanted that the Ayodhya case be heard daily, which happened and today a verdict has been delivered. This case which was going on for decades has concluded finally. During the hearing on this subject, the Supreme Court heard everyone, listened very patiently and gave a unanimous decision. The Supreme Court has shown strong will behind this decision. And therefore, the judges of the country, the courts and our judicial system deserve accolades," Modi said.

Modi added that acceptance of Ayodhya verdict reflects the tolerant nature of the country. "After the court's ruling on Ayodhya land dispute, the way every section of society, every religion welcomed is a proof of India's ancient culture and tradition of social harmony."

Underscoring the need for communal harmony, the Prime Minister said that the Supreme Court's ruling on the matter is a message about coming together and living together to move forward. "The Supreme Court verdict has brought new dawn and now the next generation will build new India. We need to look to India's future now. We must all work together to achieve our goals. The verdict shows that the toughest problems can be resolved within the Constitution," said the Prime Minister.

PM Modi also drew analogy of Ayodhya verdict with Berlin Wall saying the message of unity came on the day when the fall of the Berlin Wall took place. "Today is November 9, the day when the Berlin wall was brought down. Today the Kartarpur Corridor was also inaugurated. Now the Ayodhya verdict, so this date gives us the message to stay united and move forward," PM Modi said in his address to the nation. "Today is the day to forget any bitterness one may have. There is no place for fear, bitterness and negativity in new India," he further said.