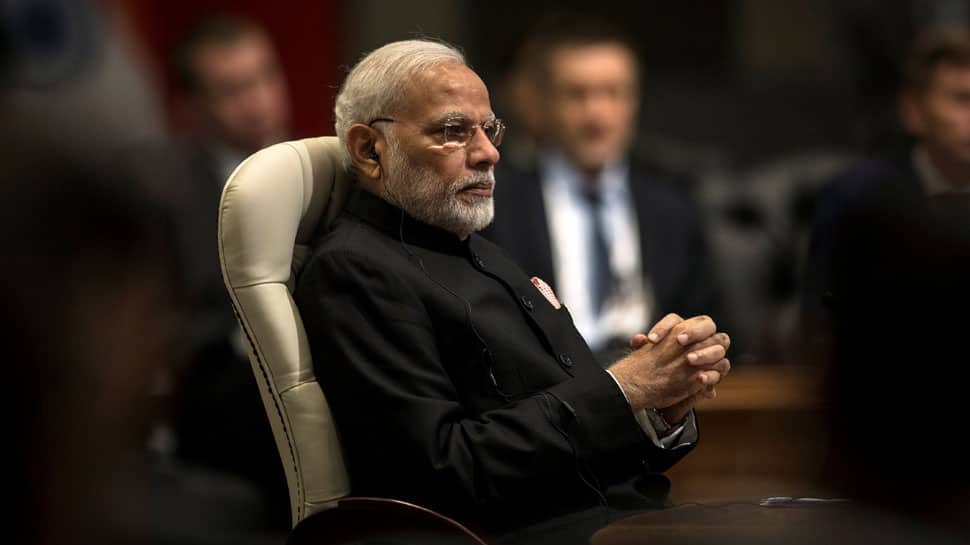 The terror training camps in Balakot, Chakothi and Muzaffarabad were struck by 12 Mirage 2000 jets with 1000 kg of explosives at around 3:30 am, IAF sources said.

The IAF strike comes days after the February 2014 Pulwama attack carried out by JeM that claimed the lives over 40 jawans.

“In an intelligence-led operation in the early hours of today, India struck the biggest training camp of JeM in Balakot. In this operation, a very large number of JeM terrorists, trainers, senior commanders and groups of jihadis who were being trained for fidayeen action were eliminated,” Gokhale said while briefing the media.

“India has been repeatedly urging Pakistan to take action against the JeM to prevent jihadis from being trained and armed inside Pakistan. Pakistan has taken no concrete actions to dismantle the infrastructure of terrorism on its soil,” he added.