Gokhale said that a large number of JeM terrorists, trainers, senior commanders were eliminated in the airstrikes which were carried out early morning. 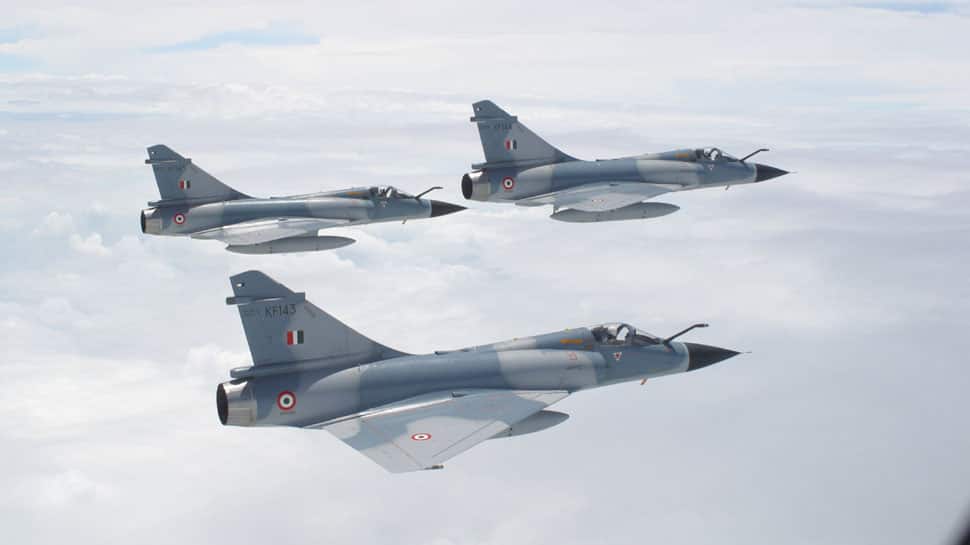 NEW DELHI: Just 11 days and 12 hours after the dastardly suicide attack on a Central Reserve Police Force (CRPF) convoy by a Jaish-e-Mohammed terrorist in Jammu and Kashmir's Pulwama leading to the death of 40 security personnel, the Indian Air Force (IAF) early on Tuesday morning bombed terror camps deep inside Pakistan killing 200 to 300 terrorists.

The air raids seen as Surgical Strikes 2.0 were carried out by 12 Mirage 2000 fighters of the IAF. The fighter jets crossed the Line of Control (LoC) at 3:30 am and proceeded to target terror camps in Muzaffarabad and Chakoti in Pakistan occupied Kashmir as well as Balakot in Khyber-Pakthunkhwa province of Pakistan.

Gokhale said that a large number of JeM terrorists, trainers, senior commanders were eliminated in the airstrikes which were carried out early morning. The camp was led by Maulana Yusuf Azhar alias Ustad Ghauri, brother in law of JeM chief Masood Azhar.

The Foreign Secretary added that a pre-emptive strike became important after intelligence agencies received credible information that JeM was attempting other attacks in the country.

The whole operation lasted for just 21 minutes and all the fighter jets returned to India without any damage. IAF sources said that the strikes were "100 per cent successful" and achieved their mission of completely destroying the terror targets.

Sources said that Prime Minister Narendra Modi had cleared the decision to strike back at terror camps in Pakistan and Pakistan-occupied Kashmir within 24 hours of the Pulwama attack.

A plan to target the camps of Jaish-e-Mohammad across the Line of Control (LoC) was finalised within 24 hours of the Pulwama terror attack, top government sources told Zee Media on Tuesday.

Terror camps and Alpha-3 control rooms of Jaish-e-Mohammad (JeM) based in Balakot, Chakoti and Muzaffarabad regions were completely destroyed in the operation.