PM Narendra Modi to arrive in Ayodhya at 11 am on August 5 for Ram Temple 'bhoomi pujan', may also visit Hanuman Garhi temple

The trust has sent two likely dates, August 3 and 5, both considered auspicious, to the PMO for PM Modi to lay the foundation stone of the Ram temple. 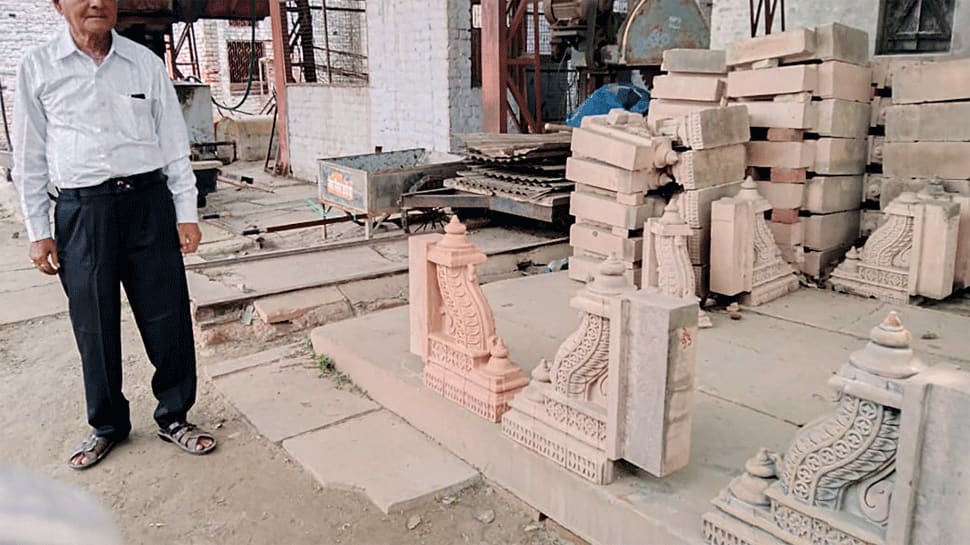 Ayodhya: The foundation laying ceremony for the construction of Ram Temple in Ayodhya is likely to be held in the first week of August. The trust members confirmed that an invitation has been sent to the Prime Minister and the final date for the beginning of temple construction will be finalised soon.

The trust has sent two likely dates, August 3 and 5, both considered auspicious, to the PMO for PM Modi to lay the foundation stone of the Ram temple. If things go as per plan, PM Modi will visit Ayodhya on August 5; however, the PMO will put the final seal of approval on the date of his visit.

Here, we take a look at the tentative plan of PM Modi's visit to Ayodhya on August 5, for the foundation laying ceremony of Ram Temple.

This would be Modi's first visit to Ayodhya after he became the Prime Minister in 2014 Lok Sabha election.

PM Modi will do Bhoomi Pujan of Ram Temple. He may also visit Hanuman Garhi temple and Sarayu river.

He will stay in Sri Ram Janmabhoomi premises for almost an hour. He will do Bhoomi Pujan at the sanctum sanctorum at the campus.

General Secretary of the Trust Champat Rai said soon after the monsoon, the Ram temple trust will contact 10 crore families across the country for financial help and it will take three to three-and-half years after the finalisation of the temple's design to complete its construction.

At the meeting, the issue of the height of the Ram Mandir was discussed. The temple's height would be 161 feet and will now have five domes instead of two, said Kameshwar Chaupal, a member of the Shri Ram Janmabhoomi Teertha Kshetra Trust.