The Centre has announced national mourning on Monday and he will be accorded a state funeral. 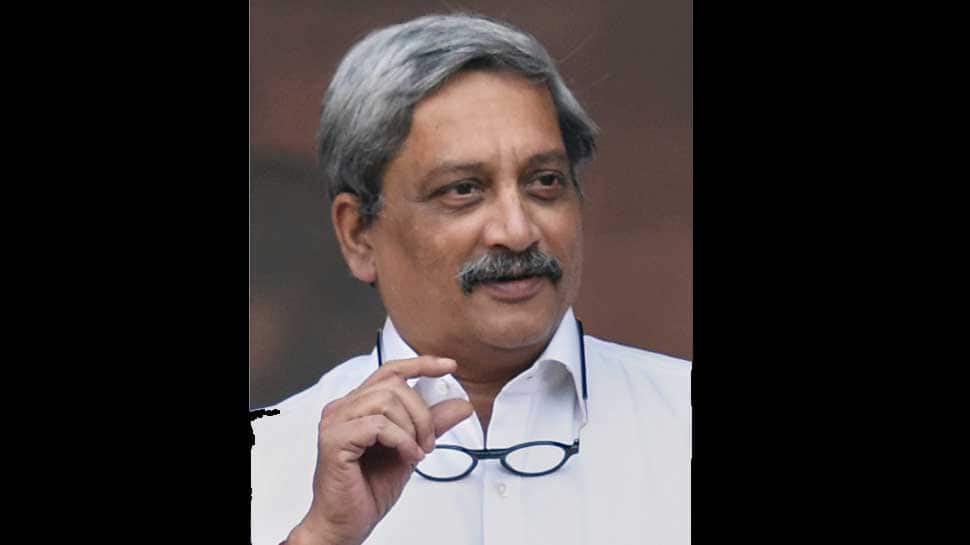 Four-time Goa Chief Minister and former Defence Minister Manohar Parrikar died on Sunday in Panaji after suffering from a prolonged illness at the age of 63. A condolence meet will be held in the Union Cabinet at 11 am on Monday.

The Centre has announced national mourning on Monday and he will be accorded a state funeral. The Tricolour will fly at half-mast in Delhi and capitals of States and Union Territories. The senior BJP leader had been undergoing treatment for pancreatic ailment since February 2018. A frail Parrikar had made rare public appearances in the past few months.

The program plan of Manohar Parrikar’s final journey is as follows:

10:30 AM: Manohar Parrikar’s mortal remains to be taken to Kala Academy, Panjim.

Prime Minister Narendra Modi expressed sadness over Parrikar's demise and tweeted, "Shri Manohar Parrikar was an unparalleled leader. A true patriot and exceptional administrator, he was admired by all. His impeccable service to the nation will be remembered by generations. Deeply saddened by his demise. Condolences to his family and supporters. Om Shanti."

President Ram Nath Kovind also expressed shock over Parrikar's death and said that he fought his illness with fortitude and dignity, "Extremely sorry to hear of the passing of Shri Manohar Parrikar, Chief Minister of Goa, after an illness borne with fortitude and dignity. An epitome of integrity and dedication in public life, his service to the people of Goa and of India will not be forgotten #PresidentKovind," tweeted President Kovind.