The meeting is scheduled to begin at 11 AM at Parliament library. 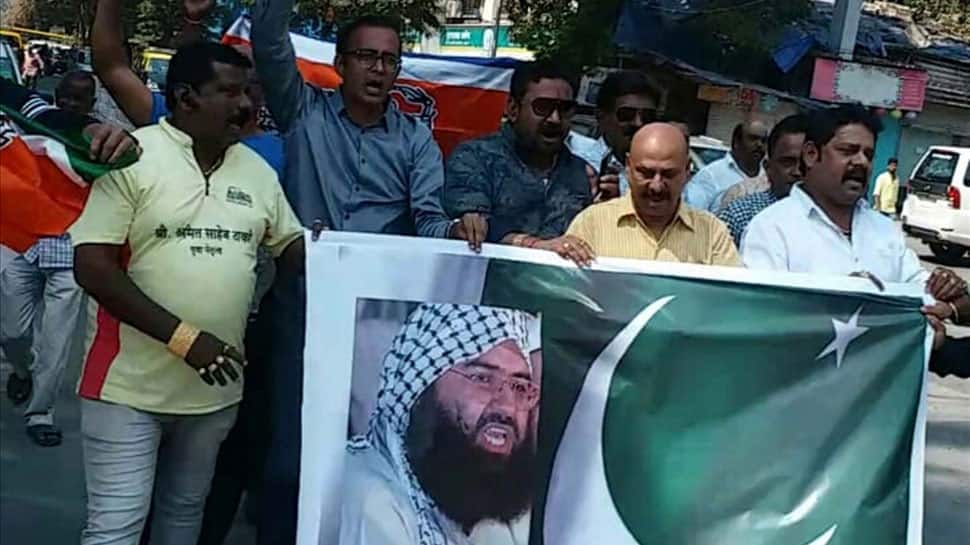 NEW DELHI: The Narendra Modi-led BJP government has called an all-party meeting on Saturday to discuss what could be the country's response to the deadliest terror attack on security forces in Pulwama district of Jammu and Kashmir on Thursday in which 40 Central Reserve Police Force (CRPF) personnel were killed.

The meeting is scheduled to begin at 11 AM at Parliament library.

The meeting has been convened by Home Minister Rajnath Singh and invitations have been extended to all major political parties. The parties will be briefed about the attack in Pulwama and the steps being taken by the government so far, a Home Ministry official.

The decision to convene the all-party meeting was taken at a meeting of the Cabinet Committee on Security, chaired by Prime Minister Narendra Modi.

Meanwhile, a high alert has been sounded in J&K and the security forces have been directed to remain vigilant. Curfew has also been imposed in several sensitive areas across the state.

The NIA and NSG investigators have collected forensic samples for credible leads regarding the Pulwama attack. At least seven people have been apprehended by the police and are being examined in connection with the attack.

Earlier on Friday, the main opposition party, Congress had extended full support to the government saying “we are not going to be divided”.

“This is a terrible tragedy. This type of violence against our soldiers is absolutely disgusting. We are all standing together with our jawans. No force can divide or break this country.  We are fully supporting the Government of India and our security forces. We are not going to get into any other conversation apart from this,” Congress president Rahul Gandhi had said, earlier in the day.

Senior party leader and former prime minister Manmohan Singh had asserted “Today is the day of mourning. Our country has lost close to 40 armed forces jawans and our foremost duty is to convey to their families that we are with them. We shall never compromise with the terrorist forces.”

On  Thursday, 40 CRPF personnel were killed and five injured in one of the deadliest terror attacks in Pulwama district of Jammu and Kashmir when a suicide bomber rammed a vehicle carrying over 100 kg of explosives into their bus.