The resolution was moved by Cabinet Minister Charanjit Singh Channi and appealed to the Speaker to make the Punjabi language mandatory in all state government institutions and the functioning of the courts should also be ensured in Punjabi. 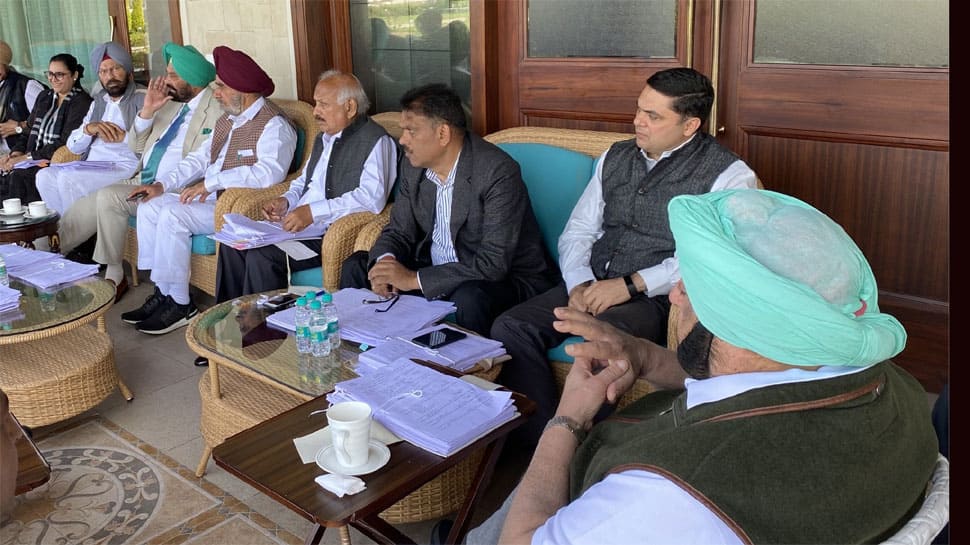 Channi also appealed to the Speaker to ensure all proceedings and working of Punjab Vidhan Sabha in Punjabi. He had also proposed that necessary steps should be taken to make the Punjabi language a compulsory subject in all government and private schools up-to tenth standard.

In addition, he proposed that the State Government should make necessary arrangements, including the laws, to prevent any person or institution from working against the Punjabi language.

The Cabinet Minister also advocated making joint efforts to make Punjabi a second language in the neighboring states Haryana, Himachal, and Rajasthan. He also informed the house that the state government would organise a first Punjabi Film Festival on 17-18 March 2020 to promote the Punjabi language.