"There are some elements who are hand in glove with terror organisations, terror forces and ISI across the border." 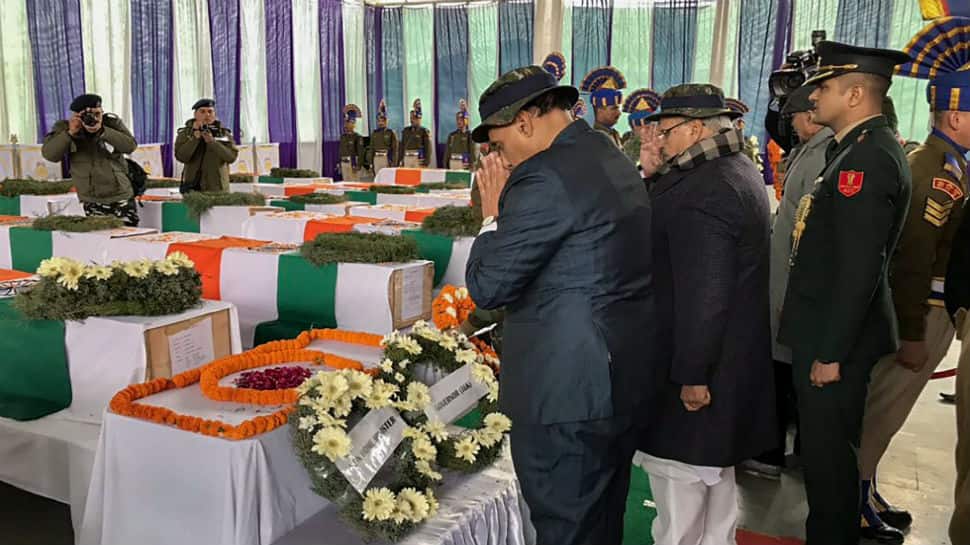 Srinagar: In the immediate aftermath of the dastardly terror attack on a CRPF convoy in J&K's Awantipora, Home Minister Rajnath Singh has lashed out at all those in the state who are being funded by Pakistan. He said on Friday that he has told officers to review the security cover provided to such people.

In what is being seen as a strong message to separatists in the state, Rajnath said that there are some in J&K who have connections with Pakistan-based terror organisations and the country's spy network. "There are some elements here who take money from Pakistan and ISI. I have told the officers that the security provided to such people should be reviewed," he said. "There are some elements who are hand in glove with terror organisations, terror forces and ISI across the border. They are involved in terror conspiracies too. They are toying with the future of the people, especially the youth of J&K." 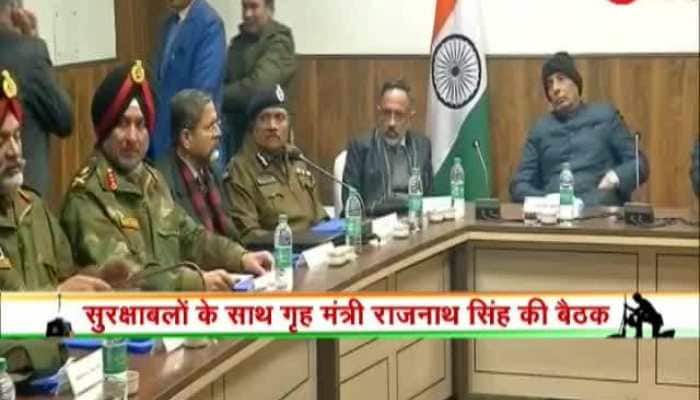 Although he did not mention names, Rajnath's message is being widely seen as a warning to separatists who have often been accused of echoing Pakistan's views on J&K. In the wake of the terror attack that resulted in 40 CRPF personnel being martyred, the government has adopted a tough stand and has vowed that the supreme sacrifices made won't go in vain.

Rajnath himself reached Srinagar earlier in the day and lent his shoulder to the mortal remains of a CRPF trooper.

Meanwhile, the government has made it clear that all diplomatic efforts would be made to isolate Pakistan - a country that has harboured and supported terror groups like Jaish-e-Mohammed. It was JeM that claimed responsibility for the Awantipora attack. The government has also appraised the Chinese envoy in India of the attack and has urged the world community to deem Masood Azhar - JeM's chief - as a global terrorists. Past attempts to do so were vetoed by China in the UN Security Council.