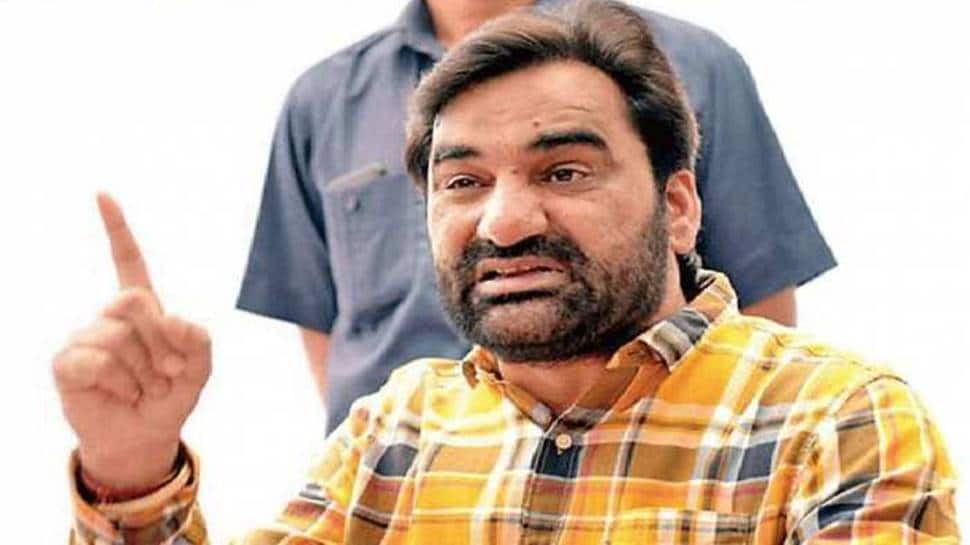 The Nagaur MP, who has openly shown his supported for the farmers' protest, took to Twitter to announce that he had quit from his posts. He shared a letter that he submitted to the Lok Sabha Speaker Om Birla.

In his letter Beniwal lamented that no action was taken on the issues raised by him during the meetings of these panels.

Hanuman Beniwal was a member of the Standing Committee on Industry, Consultative Committee of the Ministry of Petroleum and Natural Gas and the Committee on Petitions.

With 3 MLAs in the Rajasthan Assembly, RLP is a key ally of the BJP led NDA alliance in Rajasthan.

The farmers are protesting against Farmers' Produce Trade and Commerce (Promotion and Facilitation) Act, 2020, The Farmers (Empowerment and Protection) Agreement of Price Assurance and Farm Services Act, 2020 and The Essential Commodities (Amendment) Act, 2020.

The movement started on November 26 and 27, and has taken a massive turn now with thousands of protesting farmers at the borders of Delhi being joined by several more.

The negotiations with Centre has ended in a deadlock with the matter reaching the Supreme Court.

The apex court, in its ruling on Thursday (December 17), had said, "it will not interfere with the farmers' protest against the three farms laws," adding "We are of the view at this stage that the farmers’ protest should be allowed to continue without impediment and without any breach of peace either by the protesters or police."