After Kharge, Owaisi has now questioned the Centre's choice for the coveted Bharat Ratna Awards. 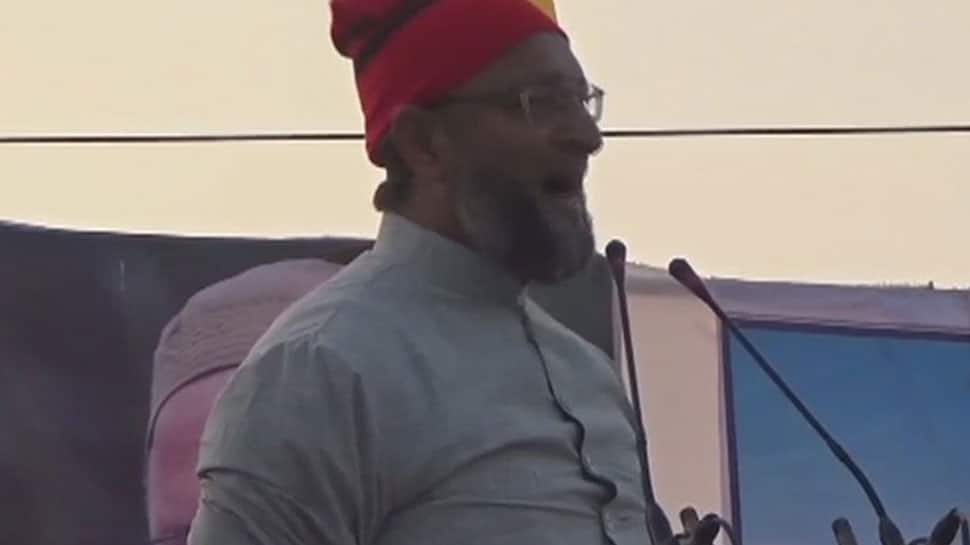 ''Tell me how many Dalits, tribals, Muslims, poor, people from upper caste and Brahmins have got Bharat Ratna till date,'' the AIMIM leader sought to ask while speaking at an event to mark the Maharashtra Day.

The Hyderabad AIMIM MP further alleged that Dalit icon Baba Saheb Bhimrao Ambedkar was given the Bharat Ratna out of compulsion, and not by heart.

The remarks from the AIMIM leader comes days after Congress veteran Mallikarjun Kharge alleged that the Narendra Modi government gave Bharat Ratna to its loyalists.

On Saturday, Kharge had said the government had conferred the Bharat Ratna on “a singer” and “a man who propagated their RSS ideology”, in an obvious reference to Bhupen Hazarika and Nanaji Deshmukh, instead of late Karnataka seer Shivakumara Swami of the Siddaganga Mutt.

The Bharatiya Janata Party leader Himanta Biswa Sarma had demanded an apology from Kharge for his remark, while the All-Assam Students’ Union asked the Congress not to politicise Hazarika’s Bharat Ratna.

A case was filed against Kharge by a Right to Information activist from Assam, Raju Mahanta, who said that his comment hurt the sentiments of Assamese people.

Mahanta also demanded an apology from Kharge in the Lok Sabha.

Yoga teacher Baba Ramdev too jumped in on the controversy over Bharat Ratna awards, pointing out that in the 70 years since Independence, no saint has been given any national award despite immense contribution to society by many of them.

Asked if he has a grudge against the government in this regard, Ramdev grinned, saying, "I can't say that... I'm simply pointing this out".

The flamboyant saffron-robed yoga teacher, who is known for establishing the Patanjali brand, had recently claimed he has distanced himself from politics.

At the Kumbh Mela in Allahabad on Sunday, Ramdev said while he had great respect for those who received the Bharat Ratna for their work in nation building, how is it that not a single saffron-robed monk has received the nation's highest civilian award.

"Till now why any sanyasi has not got Bharat Ratna? The contributions of Maharishi Dayananda or Swami Vivekananda towards the nation were no less than any political leader or sports person," he said.

"They have given Mother Teresa this award as she was a Christian, but they will not give to other seers as they are Hindus. It is a crime to be a Hindu in this nation?" Ramdev questioned.

Mother Teresa was awarded the Nobel Peace Prize in 1979.