Sabki Yojana Sabka Vikas is an effective strategy for ensuring the preparation of GPDP in a campaign mode by endeavoring to converge all resources available at the Panchayat level. 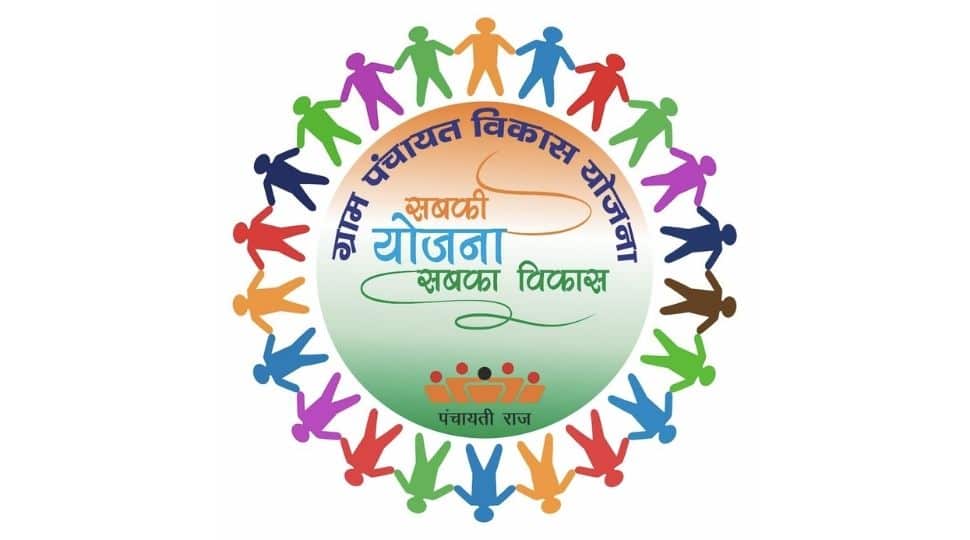 With this aim, the People’s Plan Campaign titled ‘Sabki Yojna Sabka Vikas’, for inclusive and holistic preparation of Gram Panchayat Development Plan (GPDP) was launched from 2nd October 2020 to 31st January 2021 as was done during 2018 and 2019.  In this endeavor, convergence was sought with all Departments relating to 29 devolved subjects listed in the XIth Schedule of the Constitution.

The objectives of ‘Sabki Yojna Sabka Vikas’ broadly include strengthening of elected representatives and Self Help Groups, evidence-based assessment of progress made in 2020-21 and proposals for 2021-22 in all 29 subjects of XI Schedule, public disclosure on Schemes, finances, etc. and the preparation of inclusive, participatory and evidence-based GPDP for 2021-22 through structured Gram Sabha involving front line workers/ supervisors of all 29 sectors of XI schedule.

The campaign aimed to help Gram Panchayats (GPs) in the preparation of convergent and holistic GPDP through the identification of sectoral infrastructural gaps in respective areas. The approval of GPDP for the year 2021-22, well in advance, will provide GPs full year for implementation and effective monitoring of works. The States will, thus, be in full readiness for effectively utilizing the resources available with them and other schematic interventions under GPDP during 2021-22.

Sabki Yojana Sabka Vikas is an effective strategy for ensuring the preparation of GPDP in a campaign mode by endeavoring to converge all resources available at the Panchayat level related to 29 subjects listed in the Eleventh Schedule of the Constitution. As such no separate allocation has been earmarked for Sabki Yojana Sabka Vikas to States/UTs including the State of Haryana, Assam, and Bihar.