An official release here said three nominations were rejected, leaving only the six in the fray. 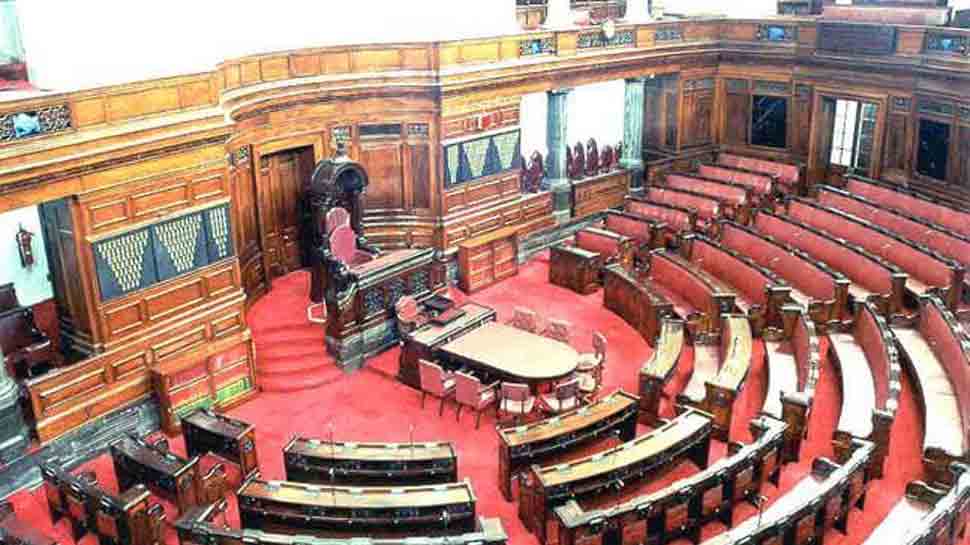 Chennai: Six candidates from Tamil Nadu, three each from the AIADMK and DMK, are set to be elected unopposed to the Rajya Sabha, with their nominations being accepted on Monday (March 16, 2020).

Former Lok Sabha Deputy Speaker M Thambidurai and ex-Union Minister G K Vasan are among those who will be elected to the Council of States. An official release here said three nominations were rejected, leaving only the six in the fray.

Vasan, whose party is an ally of the AIADMK, was accommodated by the ruling party, amidst a demand by another partner, the Vijayakanth-led DMDK, to allot it a Rajya Sabha seat.

Siva, a sitting DMK MP, was fielded for a successive term. Thambidurai had lost the 2019 Lok Sabha elections from Karur.

The last date of withdrawal of candidature is March 18 and polling, if necessary, is scheduled on March 26.

The six vacancies arose following the retirement of as many members from the AIADMK, DMK and CPI (M) on April 2.