It has been learnt from sources that Sonia wants someone who has the support of both Kamal Nath as well as Scindia to become the Congress party chief in the state. 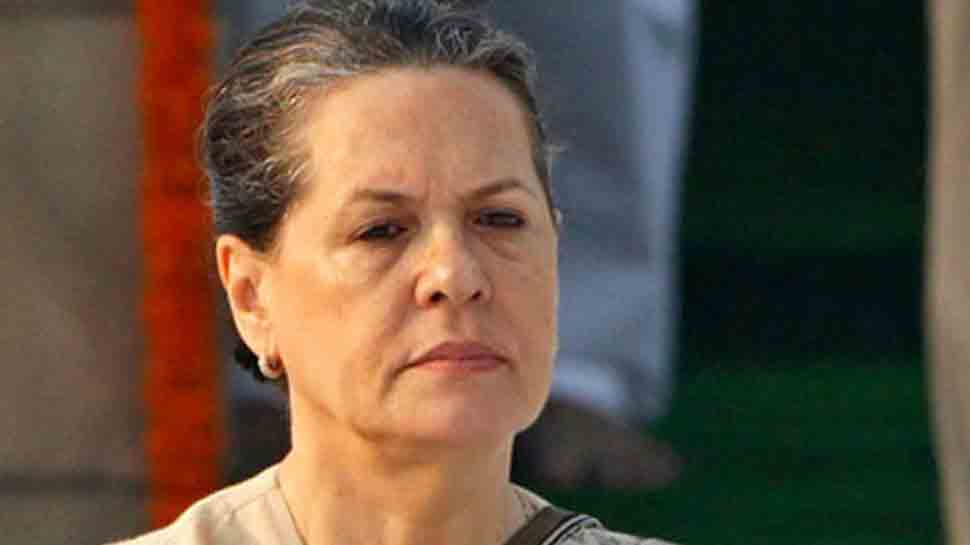 Amidst an internal feud within the Congress regarding who would be the party's chief in Madhya Pradesh, Sonia Gandhi has called for a meeting with Kamal Nath and Jyotiraditya Scindia on Wednesday (September 11).

It has been learnt from sources that Sonia wants someone who has the support of both Kamal Nath as well as Scindia to become the Congress party chief in the state. To iron out differences within the party, she will first meet Scindia on Tuesday (September 10) in an effort to learn about his preferences regarding the ideal candidate. Scindia himself is in the race but is being openly opposed by senior party leader and former MP CM Digvijaya Singh. It is learnt that even Kamal Nath is in favour of a tribal leader becoming the party chief in MP.

Several Congress leaders have made public statements against one another as the race for Congress chief in MP heats up.

In a recent meeting with Kamal Nath, a worried Sonia had discussed the various disciplinary issues currently plaguing Congress in MP. "We have discussed the political situation in Madhya Pradesh. She has expressed concerns over issues of indiscipline in the state. The matter has been handed over to Congress discipline committee president AK Antony. Whoever has a complaint can approach him," Kamal Nath had said after the meeting. (Full report here)

S-400 Triumf missile systems will be delivered to India within 18-19 months: Russia