Supreme Court orders Railways to pay Rs 30,000 to man who missed his flight for train delay

Observing that the passengers' time is precious, the Supreme Court observed that there has to be accountability for train delays 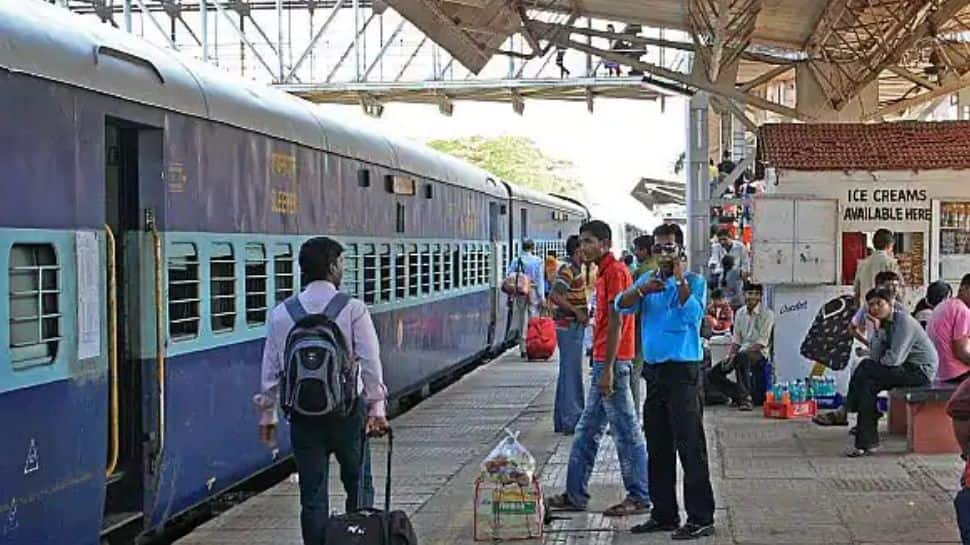 New Delhi: For Indians, train delay is something that people have accepted as inevitable. However in a move that can be considered significant, the apex court of the country seems to be sending a message that this can't be a norm.

In a recent judgement, a first-of-its-kind of ruling, the Supreme Court slammed the Indian Railways for the delayed running of trains and it also instructed the Railways to it to pay a compensation of Rs 30,000 (with 9 per cent interest) to a man who missed his flight because of delay.

A bench of Justices MR Shah and Aniruddha Bose said that if Railways is unable to explain why a train was running late, then it will have to take accountability. The Railways would be liable to compensate the passenger if the traveller files a deficiency of service complaint before a consumer forum, a Times of India report mentions.

The court observed that the passengers' time is precious and there has to be accountability for train delays. "These are the days of competition and accountability. If public transportation has to survive and compete with private players, they have to improve the system and their working culture. Citizen/passenger cannot be at the mercy of the authorities/administration. Somebody has to accept the responsibility," the TOI report quotes the judgement.

In this particular case, Sanjay Shukla, the complainant, was supposed to take a flight scheduled at 12 noon from Jammu to Srinagar with his family. The train by which the Shukla family was reaching Jammu was supposed to enter the city at 8.10 am on June 11, 2016. But it arrived at 12 noon, nearly fourt hours late. As he missed the flight, Shukla had to take a taxi, for which he had to shell out Rs 15,000 and he spent another Rs 10,000 to stay in Srinagar.

While arguing for the Railways, Additional solicitor general Aishwarya Bhati contended that in view of Rule 114 and Rule 115 of the Indian Railway Conference Association Coaching Tariff No. 26 Part-I (Volume-I), there won't be any liability of the railways to pay compensation for train delays. But the bench refused to budge and the SC upheld the concurrent orders of the district, state and national consumer forums.