The Tamil Nadu government will introduce a bill against NEET in the Legislative Assembly on Monday (September 13). 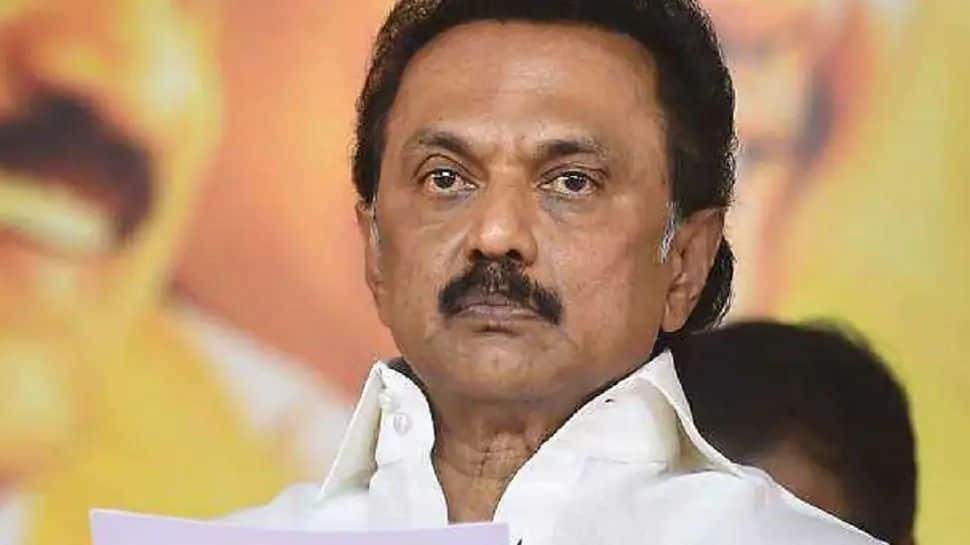 The bill will be introduced in the Legislative Assembly on Monday (September 13). Tamil Nadu Chief Minister MK Stalin said that NEET is a major issue of the country. Taking to Twitter, he wrote, "...Tomorrow we will bring the Permanent Exemption Bill for NEET. Let us take NEET as an issue of the Indian subcontinent.”

Stalin’s statement comes after a 19-year-old medical aspirant was found dead at his home in Salem hours before the NEET exam. The NEET 2021 for admission in Undergraduate medical courses was conducted across India on Sunday. The exam was postponed earlier due to the COVID-19 pandemic.

Earlier this week, the Supreme Court had on September 6 rejected a writ petition filed seeking directions for rescheduling of NEET-UG 2021 examination to a date post the declaration of the CBSE compartment, private, correspondence exams.

Meanwhile, Congress leader Rahul Gandhi had urged the Centre to defer the NEET exams and accused the government of being "blind to student's distress" ."Government of India (GOI) is blind to students` distress. Postpone #NEET exam. Let them have a fair chance," Gandhi tweeted.

Hitting at Gandhi on Wednesday, Union Education Minister Dharmendra Pradhan had called him a "pseudo expert" with an "overflowing vanity and a misplaced sense of entitlement". He condemned Gandhi for "questioning the wisdom" of the Supreme Court and experts on the NEET schedule, and said that the "yuvraj (prince)" should stick to "his expertise of concocting lies than issuing statements on matters he has no understanding of".