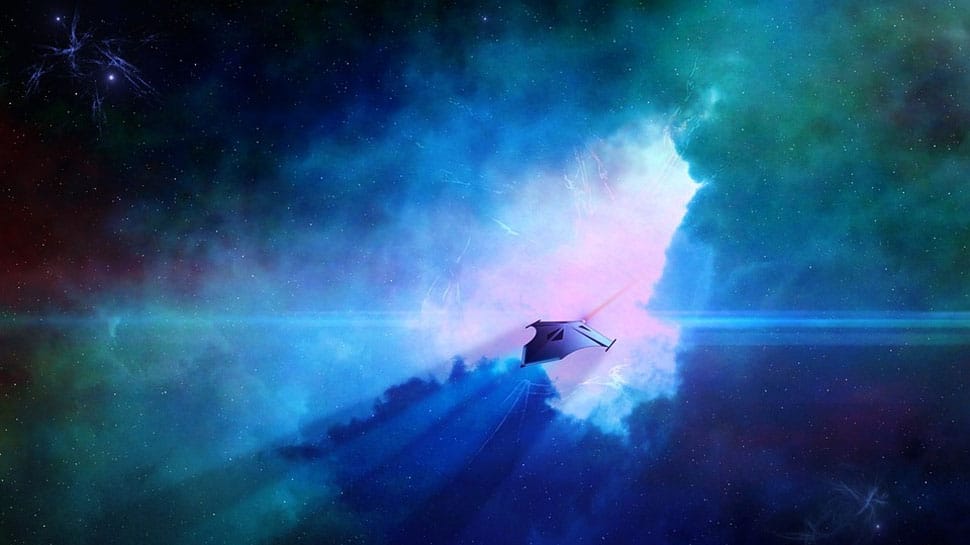 Nearly three months after the news went viral, the Centre has responded to the reports of UFO sightings.

“UFO reported by the general public have often been linked to aircraft activities and dynamical processes that mimic a moving object,” said Union Minister Jitendra Singh in Rajya Sabha while reply to a question on the subject.

“At present ISRO is unaware of detection of any UFO,” he added.

Reports of UFO sightings has emerged time and again from across parts of the world.

In July 2018, reports of alleged UFO sightings near Prime Minister Narendra Modi’s official residence sent security forces in Delhi into a tizzy. The UFO was sighted at Lok Kalyan Marg, Delhi. The 2-km radius area around the PM’s house is a no-fly zone.

In December last year, Pune Police were sent on a wild goose chase after a man sent an email to the Prime Minister's Office (PMO) claiming to have spotted an "alien object" outside his house. After the PMO forwarded the letter to the Maharashtra government, police got instructions to look into the matter, said an official attached to the Sinhgad Road police station.

The probe later revealed that the man, who is 47 years old, was suffering from a mental ailment, a police officer said on Thursday.