A gang rape survivor, who sustained critical injuries after being set ablaze in Unnao district of Uttar Pradesh on Thursday was airlifted to Safdarjung Hospital in New Delhi for treatment. 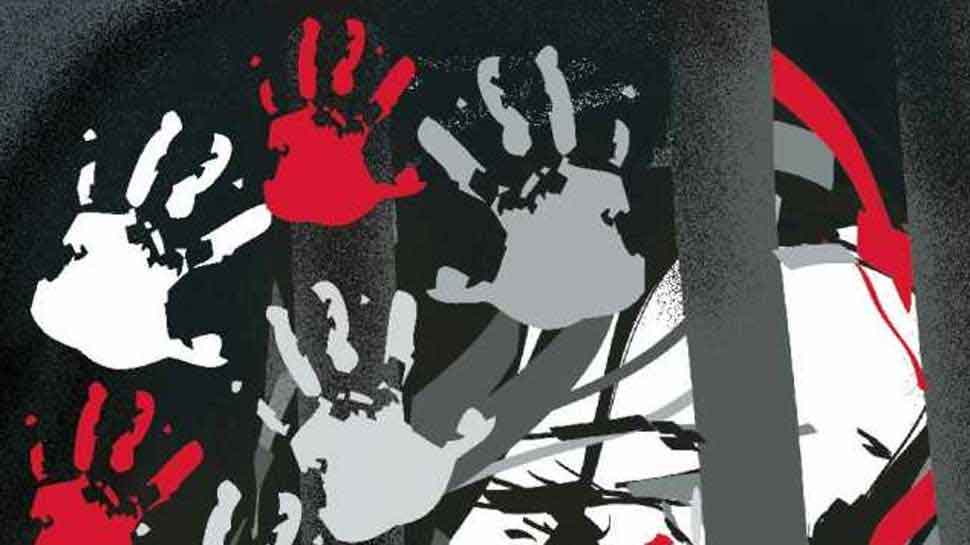 "We have set up a dedicated ICU under the observation of Dr Shalab Kumar - Head of Burn and Plastic Surgery at Safdarjung hospital," hospital medical superintendent Dr Sunil Gupta told ANI. He added that necessary preparations have been made the hospital for her treatment. The woman was first admitted to a Lucknow hospital from a local hospital in Unnao before she was shifted to Safdarjung Hospital for better medical treatment.

According to Uttar Pradesh police, the gang rape survivor was set ablaze in Unnao by five men, including two who are accused of raping her in March 2019. The men threw kerosene on the woman and set her on fire when she was on her way to the court for the hearing of the rape case filed by her.

The police arrested four of the accused while the prime accused surrendered himself later. The arrests were made on the basis of the victim's statement, wherein she named the two accused. The police accordingly raided the homes of the accused and arrested them. The men had fled the spot after setting her ablaze.

It is learnt that the gang rape survivor walked around a kilometre from the site of the attack to call the police for help. Sources told Zee Media that the survivor sought help from a man who was working outside his house and then took the phone of the man to call the police.

Earlier on Thursday, Uttar Pradesh Chief Minister Yogi Adityanath took cognizance of the gruesome incident and announced that the state government will bear the expenses for the treatment of the survivor. He also said that the accused will face strict action.

Lucknow Commissioner Mukesh Meshram told the media that a Special Investigation Team will be formed to probe the incident. He added that the top priority is to provide best medical facilities to the survivor.

The National Commission for Women (NCW) has sought a detailed action taken report from the Uttar Pradesh Director General of Police (DGP) about the incident which sent shock waves across the country. In a letter to DGP OP Singh, NCW Chairperson Rekha Sharma said: "The Commission is disturbed by the rise in the crime against women in the state despite the enactment of several laws to safeguard the rights of women."

Meanwhile, the Samajwadi Party (SP), the Congress and Bahujan Samaj Party have demanded the resignation of the Yogi Adityanath government over the incident, saying law and order have completely collapsed in the Uttar Pradesh.

"The government has lost the moral authority to remain in power," said SP president and former chief minister Akhilesh Yadav.

"Under Yogi Adityanath government in Uttar Pradesh, women are not safe and it has become a routine that women are being victimised in every part of the state and Unnao rape case is another burning example of how law and order collapsed in Uttar Pradesh," said BSP spokesperson Sudhindra Bhadoria.