The top court further indicated that it may even transfer the four cases linked to the accused MLA Kuldeep Sengar from Lucknow to Delhi. 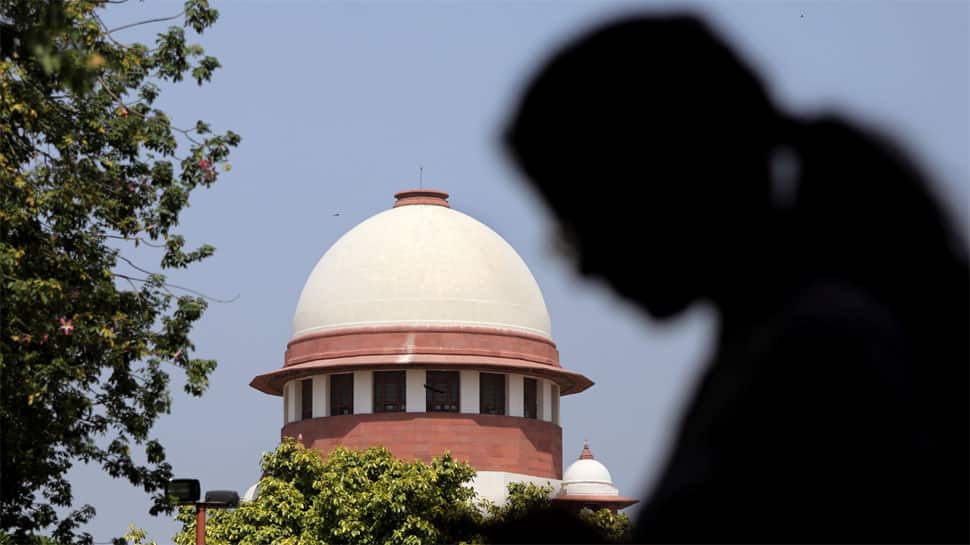 NEW DELHI: The Supreme Court directed the CBI officer investigating the Unnao rape case and the accident involving the victim to appear in court at noon on Thursday. The top court bench said it wants to interact with a senior officer who can talk about the case and share sensitive information in the chamber.

During the SC proceedings, Solicitor General Tushar Mehta, appearing for the Central Bureau of Investigation, said that all investigating officers in the Unnao case are currently in Lucknow. The Court refused to adjourn and instead asked the Solicitor General to interact with officers on phone and address the court by noon.

The bench, led by Chief Justice of India, further indicated that it may even transfer the four cases linked to the accused MLA Kuldeep Sengar to be transferred from Lucknow to Delhi.

The SC also took note of the letter written by the victim and her family to the Chief Justice of India, narrating the threats they have received and sought a report from the Secretary General as to why the letter sent on July 12 was not brought to notice until Tuesday afternoon.

Chief Justice Ranjan Gogoi on Wednesday questioned the SC registry over delay in placing the letter before him and asked to submit a report on it.

The letter, addressed to several senior officials including the CJI, Chief Justice of the Allahabad High Court, UP Chief Secretary and UP DGP, had stated that kin of accused Sengar threatened them to settle case else they would be implicated in false cases.

The Unnao rape victim and her lawyer Mahendra Singh is in a critical condition after they met with an accident on the National Highway 232 near Raebareli on Sunday. A truck rammed into the car in which she was travelling along with her mother, two aunts and lawyer. Locals rushed to the spot, pulled out the victims and rushed them to a nearby hospital where the girl's aunts were declared 'brought dead'. Both the Unnao victim and Singh are on the ventilator. The victim suffered a head injury and a fractured leg.

Under pressure from several counters, the BJP suspended accused MLA Kuldeep Singh Sengar from the party on Tuesday.

The Central Bureau of Investigation on Wednesday took over the probe into the accident of Unnao rape survivor’s accident as the agency registered an FIR against suspended Bharatiya Janata Party (BJP) leader Kuldeep Singh Sengar and nine others.