Pompeo's visit will provide an important opportunity for both sides to strengthen ties, said the MEA. 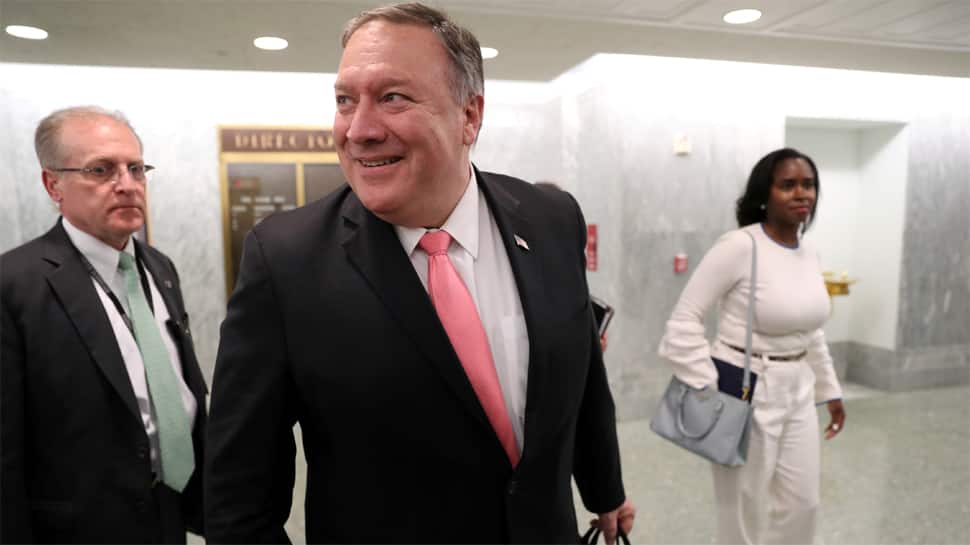 NEW DELHI: US Secretary of State Mike Pompeo will visit India from June 25 to 27 to hold talks  on bilateral framework and other key agendas. This will the first high-level meet between the two nations following Prime Minister Narendra Modi's re-election for a second term.

Pompeo's visit comes ahead of US President Donald Trump's scheduled meet with Prime Minister Narendra Modi on the sidelines of the G20 Summit in Osaka, Japan, between June 28 to 29.

“It'll be the first high-level engagement with United States after elections in India. During his visit, he will hold talks with the External Affairs Minister and he will also call on other dignitaries in Government of India,” said the Ministry of External Affairs at a press brief on Thursday.

Pompeo's visit will provide an important opportunity for both sides to strengthen ties, said the MEA. “Most issues under bilateral framework will be discussed,” added the ministry.

The meeting comes amid trade tensions between the United States and India which has resulted in tit-for-tat tariff actions in recent weeks.

The MEA also denied all reports of the US considering caps on H-1B work visas. “No US official has come up with statement. It's source-based story. We havent heard US govt on matter. We remain engaged with US administration and US Congress.”