"For the present, I can say that if the committee has been constituted we will take every effort to resolve the issue amicably," said Justice (retired) Kalifulla. 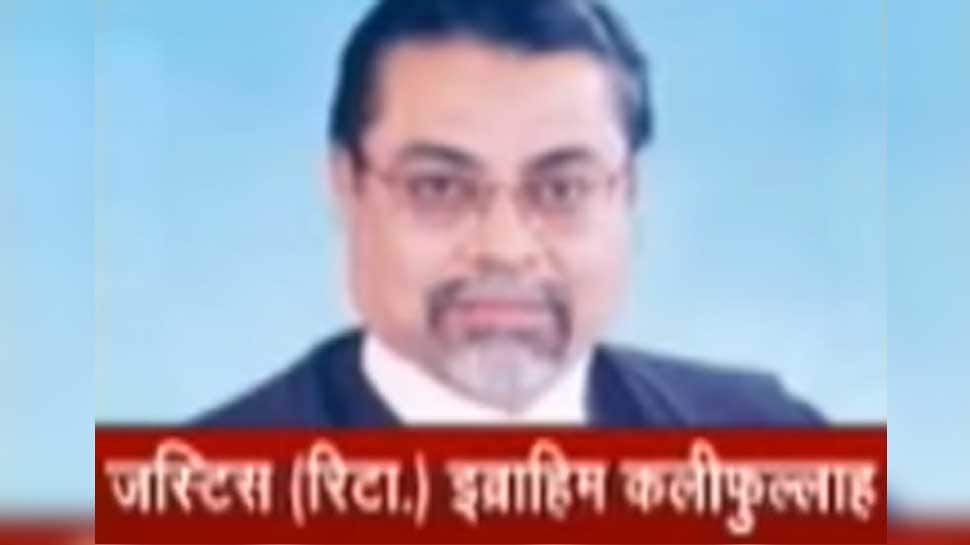 Hours after the Supreme Court appointed a mediation committee, headed by Justice (retired) Fakkir Mohamed Ibrahim Kalifulla, on Friday to settle the Ram Janmabhoomi-Babri Masjid land dispute, Justice (retired) Kalifulla said that the committee will make every effort to resolve the issue amicably.

He said that he is yet to receive the order copy.

"I understand that SC has appointed mediation committee headed by me. I am yet to receive the order copy. For the present I can say that if the committee has been constituted we will take every effort to resolve the issue amicably," said Justice (retired) Kalifulla.

The committee has been given a month, after which a report has to be submitted to the court, said the five-judge bench headed by Chief Justice of India Ranjan Gogoi.

Justice (retired) Kalifulla was elevated as a apex court judge in April 2012. He enrolled as an advocate on August 20, 1975, after which he began practising labour law in the law firm TS Gopalan & Co. On March 2, 2000, he was appointed as a judge of the Madras High Court.