The post comes at a time when ISRO announced that they made a successful attempt of finding the Lander Vikram, unbroken and in one piece on the moon surface, after its hard landing on Saturday. 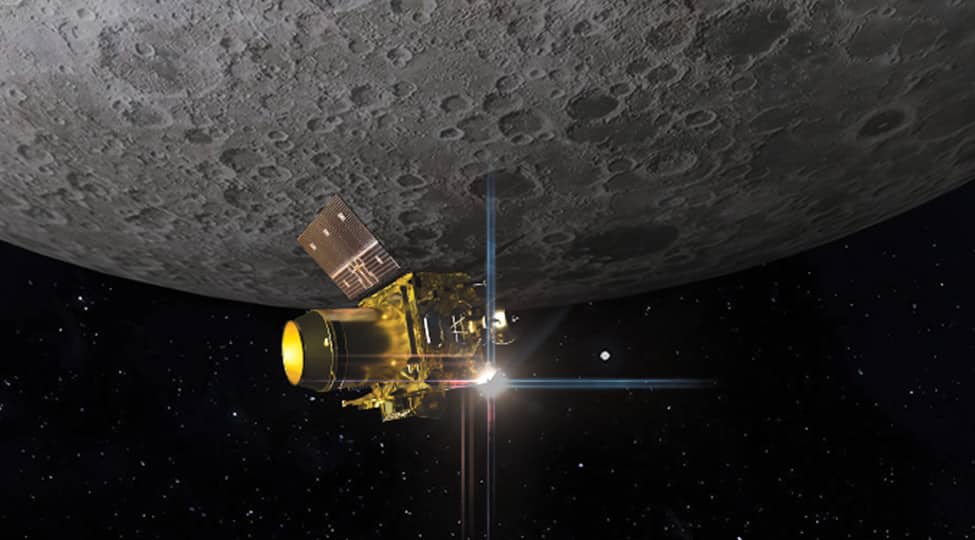 New Delhi: The Nagpur Police took a fun turn on Monday and ended up breaking the internet with its hilarious post on Indian Space Research Organisation (ISRO) spotting Vikram Moon Lander on the lunar surface. Pleading Vikram Lander to respond, the city Police assured it of no challans for 'breaking the signals'.

"Dear Vikram, Please respond. We are not going to challan you for breaking the signals!" the official Twitter handle of Nagpur Police shared the post.

Dear Vikram,
Please respond
We are not going to challan you for breaking the signals!#VikramLanderFound#ISROSpotsVikram @isro#NagpurPolice

The post comes at a time when ISRO announced on Monday that they made a successful attempt of finding the Lander Vikram, unbroken and in one piece on the moon surface, after its hard landing on early Saturday.

The hilarious tweet was also on the recent implementation of hefty fines for traffic violations after the amended Motor Vehicle Act came into force on September 1. After the new rules kicked in, numerous people incurred fines as high as Rs 85,000, triggering a flurry of memes and funny reactions on social media.

As soon as Nagpur Police shared the tweet, Twitterattis stormed the comment section and praised the city police for its creativity. The post has since garnered over 10,000 retweets and more than 35,000 likes. "Nagpur Police!! Yes, indeed, Hopes of 133 crore Indians attached to Vikram. It's truly an exception! And YOUR tweet is EXCEPTIONAL!" wrote a user.

"That's a real sweet one. Vikram you can't break so many hearts, you would not even know how many shed tears for you.  #vikramwakeupdude," commented one. "Because of this fear he may not be responding#Jokes part# Come on Vikram pls respond we all r waiting for your response from bottom of heart . Jay Hind," another Twitter user wrote.

The ISRO lost contact with the Vikram Lander, one of three components of the Chandrayaan-2, minutes before its touchdown on the lunar surface in the early hours on Saturday. ISRO had found the location of Lander Vikram on the surface of the moon on Sunday after the orbiter clicked its thermal image.

Father allegedly kills daughter in Delhi over her affair