The attack was claimed by Pakistan-based terrorist outfit Al-Umar Mujahideen. However, police suspect incident could be a handiwork of proscribed group Jaish-e-Mohammed. 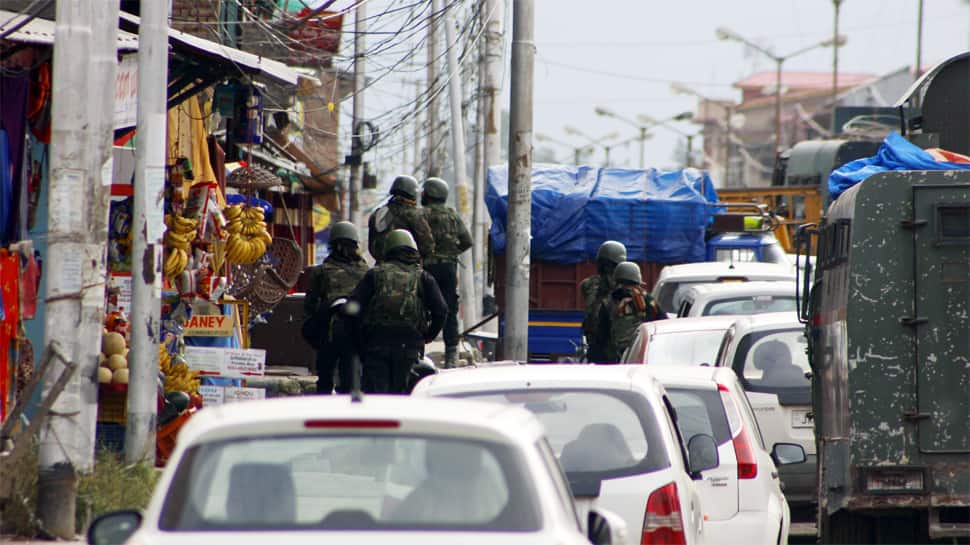 However, police suspect the suicide attack could be a handiwork of proscribed group Jaish-e-Mohammed led by UN-listed terrorist Masood Azhar.

The attack also left three others injured, including Jammu and Kashmir Station House Officer (SHO) and a local woman. Anantnag Police Station SHO Arshad Ahmed is critically injured and has been shifted to a hospital in Srinagar, reported news agency PTI. Others have been shifted to Janglat Mandi Hospital in Anantnag.

A terrorist was also shot dead by forces in the exchange of fire. The slain terrorist seemed to be a Pakistani national, said the police. The entire area has been cordoned off. Search and cordon operations are underway.

The terrorist reportedly came on a motorcycle, hurled a grenade and then fired indiscriminately at the joint security forces. The attack took place at near Oxford School in Chee Gali near General Bus Stand in Anantnag.

On 14 February 2019, at least 40 CRPF jawans were killed after a vehicle-borne suicide bomber attacked on the Jammu-Srinagar highway in Pulwama. The terrorist attack was claimed by Pakistan-based Jaish-e-Mohammed.