The five arrested JeM terrorists are being interrogated for more information. 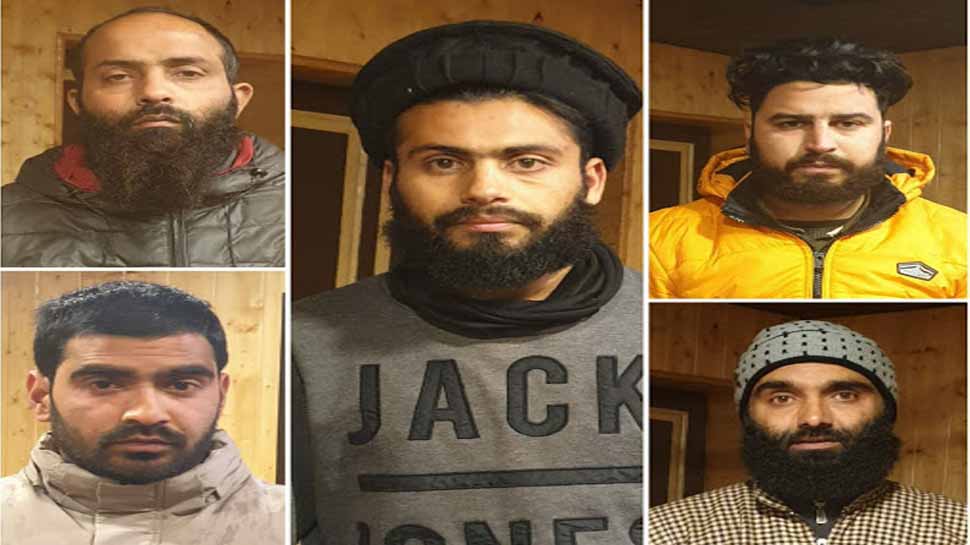 The operation was conducted after receiving specific inputs that some JeM operatives were planning a major terror attack on fast approaching Republic Day - January 26.

The arrested JeM operatives revealed that the module had earlier carried out two grenade attacks - one in Hazratbal - on the security forces.

The arrested JeM terrorists are being interrogated for more information.

The development holds significance in the ake of intelligence warning that LeT, JeM were plotting a terrorist attack in India with help from Pakistan's spy agency ISI.

Both the JeM and Let have devised a strategy to launch an attack, the intelligence sources claimed.

Earlier, sources in the Delhi Police had claimed that the ISI was plotting a terrorist attack either in Delhi or Gujarat ahead of Republic Day (January 26).