Vallabh, a former faculty member at the Xavier School of Management (XLRI) Jamshedpur, had recently been in news for his debate with BJP national spokesperson Sambit Patra. 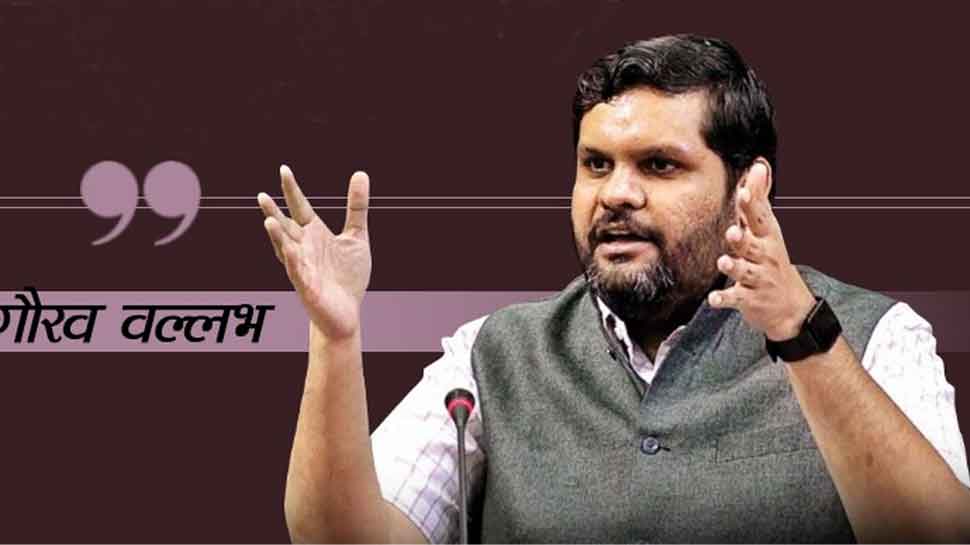 New Delhi: The Congress on Sunday released another list of two candidates for the 81-member Jharkhand Assembly. The party announced the name of its national spokesperson Prof Gourav Vallabh from the Jamshedpur East seat and Mamata Devi from Ramgarh seat.

Prof Vallabh has been pitted from the sitting seat of Jharkhand Chief Minister Raghubar Das. Vallabh, a former faculty member at the Xavier School of Management (XLRI) Jamshedpur, had recently been in news for his debate with BJP national spokesperson Sambit Patra. He had joined Congress in 2017 and had then participated in many TV debates and press conferences in the run-up to the 2019 Lok Sabha elections.

While the Jamshedpur East seat will see polling in the second phase, the Ramgarh seat will see voting in the third phase. Assembly polls in Jharkhand will be conducted in five phases from November 30 to December 20, an exercise spread over 21 days because of the Naxal problem that poses a security challenge.

The first phase polling is scheduled for November 30. The second phase is due on December 7 and the third, fourth and fifth phases of polling are scheduled for December 12, 16 and 20, respectively. The term of the Jharkhand Assembly is due to expire on January 5, 2020.

In 2014, the BJP, which won 43 seats formed the government along with All Jharkhand Students` Union (AJSU) which had won 5 seats and Raghubar Das took over as the Chief Minister.

Congress has forged an alliance with the Jharkhand Mukti Morcha (JMM) and Rashtriya Janata Dal (RJD) in the state to defeat the incumbent BJP. The Congress will contest 31 out of 81 seats in Jharkhand, RJD on seven, while the largest chunk of the alliance share has gone to the JMM, which will contest on 43 seats.

Here, we take a look at candidates so far announced by Congress for Jharkhand assembly elections: