The Customs department in an affidavit to Kerala High Court made some startling claims about the involvement of Chief Minister Pinarayi Vijayan in illegal monetary transactions citing the statement issued by prime accused in the dollar smuggling case Swapna Suresh. 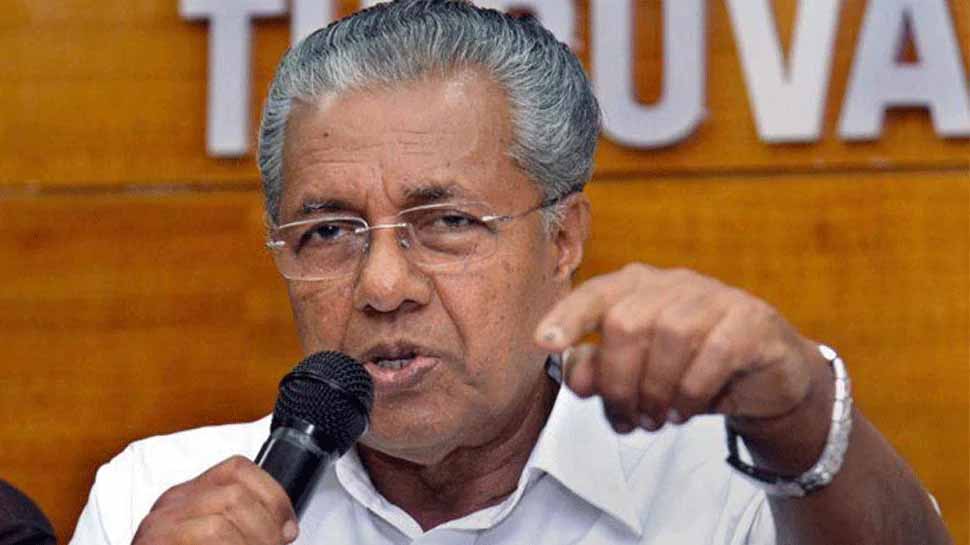 Kochi: The Customs department in an affidavit to Kerala High Court made some startling claims about the involvement of Chief Minister Pinarayi Vijayan in illegal monetary transactions.

Customs Commissioner (Preventive) Sumit Kumar submitted an affidavit in the HC stating that the prime accused in the dollar smuggling case Swapna Suresh had made statements about the chief minister in relation to his connections with the previous Consul General of UAE.

Also, statements were made against Kerala Assembly Speaker P Sreeramakrishnan and othe ministers of the state cabinet.

"In the 108 statement and 164 statement, Swapna Suresh has made shocking revelations about the Chief Minister, Speaker of Kerala Legislative Assembly, and some ministers of the state cabinet. She has made shocking revelations about the Chief Minister`s close connections with the previous Consul General of UAE and the illegal monetary transactions carried out. Her close connection with the Chief Minister and his Principal Secretary and a personal staff was also revealed by Swapna Suresh," the affidavit stated as per a report by ANI.

The statement said that Swapna Suresh claimed the involvement and the kickbacks received by high-profile persons from various deals.

The Customs in the submitted affidavit claimed, "The first Respondent had stated that she is aware of all these transactions and was a witness to the same as she is well versed in Arabic language and hence was forced to act as the translator between the above said persons and persons of Middle East origin in all their crucial interactions.”

The case had emerged in July 2020, after custom officials had seized gold weighing 30 kg valued at Rs 15 crore concealed in imported plumbing material. The cargo was addressed to the Consular General of the United Arab Emirates in Thiruvananthapuram district. Officials Swapna Suresh had worked at the consulate-general’s office along with another key accused, Sarith PS until seven months ago.