117 constituencies vote in phase 3 of Lok Sabha election: Know the parties which currently hold the seats

In the 117 seats that are going to polls in the third phase of Lok Sabha election, Bharatiya Janata Party currently holds 61 seats while Congress is in power in 17. 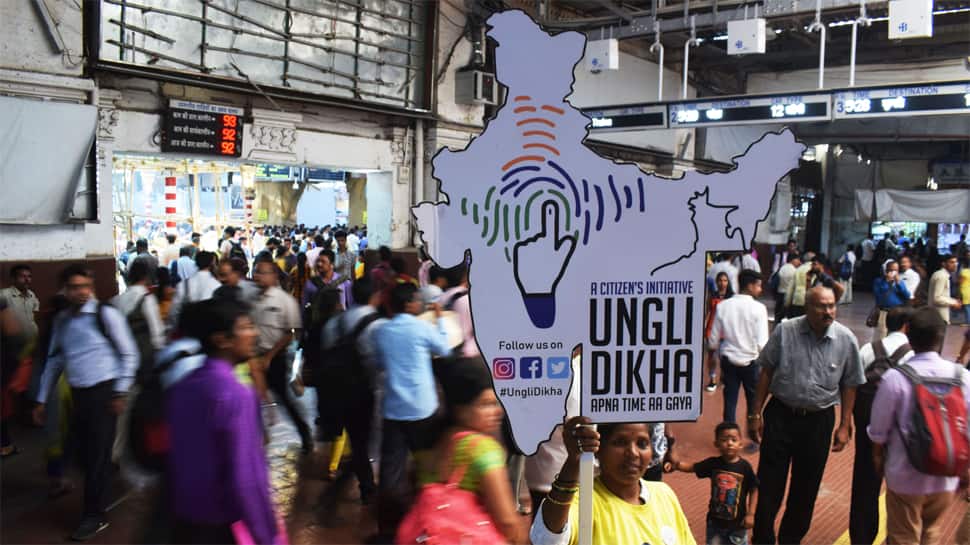 NEW DELHI: Voting will be held in 117 parliamentary constituencies across 15 states and Union Territories in the third of the seven-phase election on April 23.

Polling will be held in all seats in Gujarat (26), Kerala (20), Goa (2), Dadra and Nagar Haveli (1) and Daman and Diu (1) on Tuesday. Besides, voters will also exercise their franchise in four seats in Assam, five in Bihar, seven in Chhattisgarh, one in Jammu and Kashmir, 14 in Karnataka, 14 in Maharashtra, six in Odisha, 10 in Uttar Pradesh, and five in West Bengal. Voting will also be held in Tripura East where polling was earlier scheduled to be held in the second phase on April 18 but was postponed over law and order concerns.

Among the key candidates in the fray in the third phase are BJP chief Amit Shah from Gandhinagar in Gujarat, Congress president Rahul Gandhi from Kerala's Wayanad, Samajwadi Party patron Mulayam Singh Yadav from UP's Mainpuri.

In the seats that are going to polls, much is at stake for the Bharatiya Janata Party. The saffron party holds power in 61 of these 117 seats. BJP holds all 26 seats in Gujarat where polling is being held in the third phase. The Congress will also be looking to improve its tally - it currently holds 17 of these 117 seats.

Here is the full list of parties which currently hold the seats and the names of the sitting MPs:

*Bypolls were held on these seats; ** seats that are vacant; *** Was earlier scheduled to go to polls in the second phase

Naveen Patnaik's Biju Janata Dal had won 6 of these seats in the last election while Communist Party of India had won 7 of these seats. Of the five Lok Sabha seats going to polls in Bihar, Rashtriya Lok Dal is in power in two seats.

The Lok Sabha polls are being conducted in seven phases between April 11 and May 19. The election results will be declared on May 23.