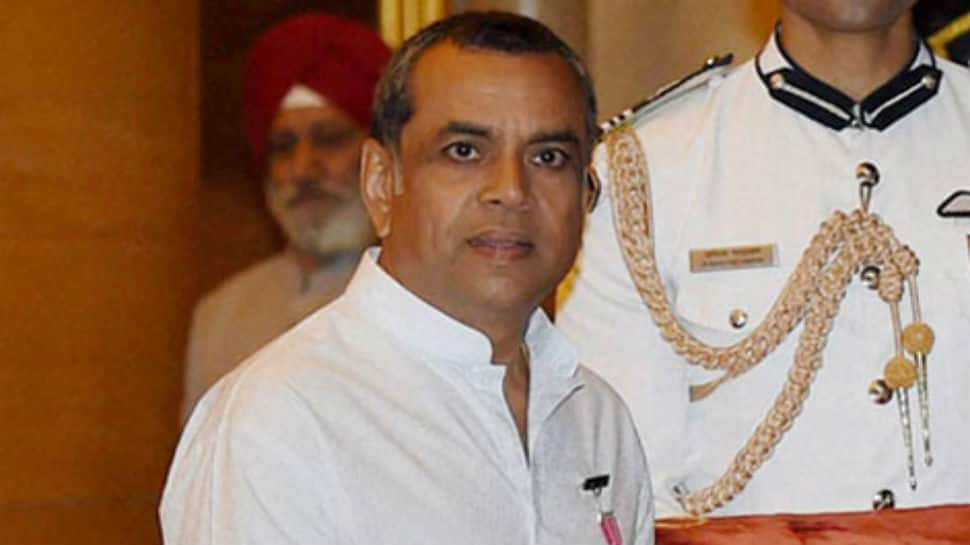 In the Lok Sabha election here a year later, BJP's Harin Pathak defeated Congress' Dipakbhai Babaria with considerable ease. His margin of win was a little over 86,000 while the voter turnout was 42.35 per cent. NCP and BSP were some of the other parties that contested but failed to make a mark.

In 2014, BJP chose actor-turned-politician Paresh Rawal to lead the party's charge here. And it was a demolition charge indeed with Rawal securing 633,582 votes to defeat Congress' Himmatsingh Patel by a massive margin of over three lakh votes. The voter turnout was significantly higher as well when compared to 2009 - at 61.59 per cent.

The Ahmedabad East constituency has over 16 lakh electors.