Amethi is a Lok Sabha constituency which covers the entire Amethi district and was created in 1967. 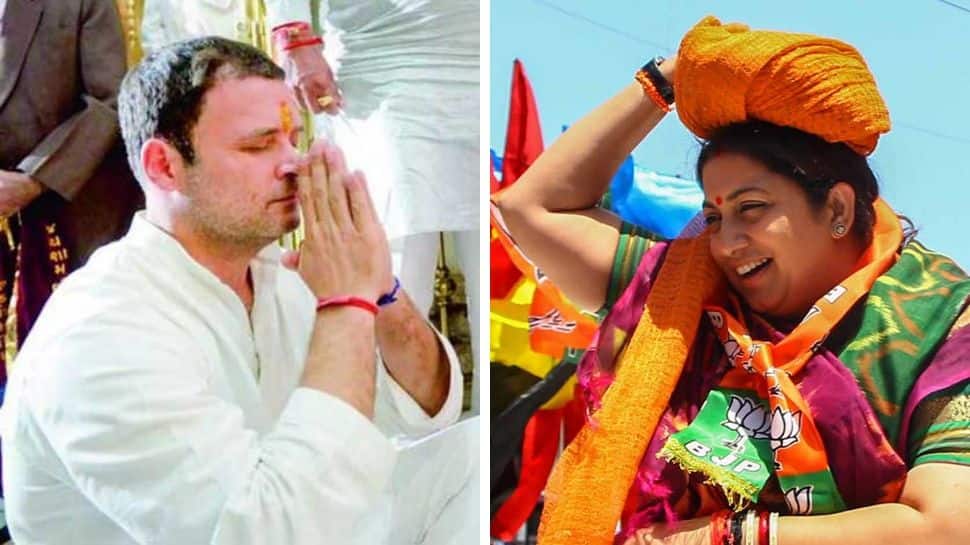 Also Read: Smriti Irani all set to a create upset in Amethi, leads against Rahul Gandhi

The seat has almost always been held by the Indian National Congress, save for a half-dozen years in the late 1970s and late 1990s. Rahul Gandhi held the seat for the longest period, from 2004 to present, most recently re-elected in 2014, and the seat had also been held by his mother, father, and uncle.

The Amethi Lok Sabha Constituency has a total of five assembly segments - Tiloi, Salon,  Jagdishpur, Gauriganj and Amethi. This constituency is surrounded by Bara Banki and Faizabad in the north, Rae Bareli to the west, Sultanpur to the east and Pratapgarh to the south.

The election here will be conducted on May 6, 2019, as per the Phase V schedule announced by the Election Commission of India.

In the 2019 Lok Sabha polls, Congress president Rahul Gandhi is seeking a fourth term from the seat. He will take on Union Textile Minister Smriti Irani, who is once again contesting as a BJP candidate from the seat.