Arpita Ghosh of the AIITC is the incumbent MP from the Balurghat Lok Sabha seat. 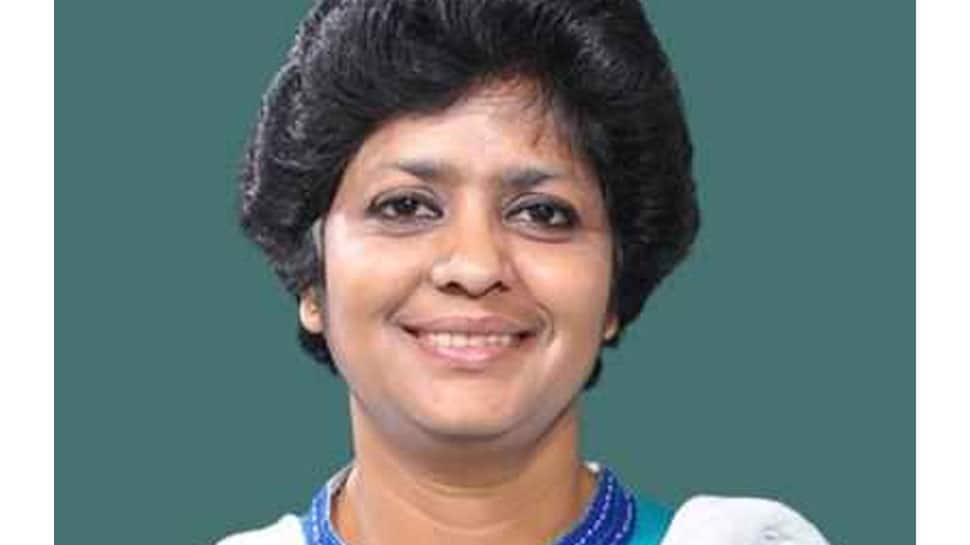 Balurghat Lok Sabha constituency is one of the 42 parliamentary constituencies of the state of West Bengal.

Out of these segments, one is reserved for ST and one for SC categories.

Prior to 2009 elections, this seat was reserved for SC category.

Arpita Ghosh of the AIITC is the incumbent MP from the Balurghat Lok Sabha seat.

For the 2019 Lok Sabha election, BJP has fielded Dr Sukanta Majumdar from the Balurghat seat, the INC has fielded Sadik Sarkar, while TMC has renominated its sitting MP from Balurghat - Arpita Ghosh.

Meanwhile, the BSP has declared Nalin Chandra Murmu as its candidate from this seat.