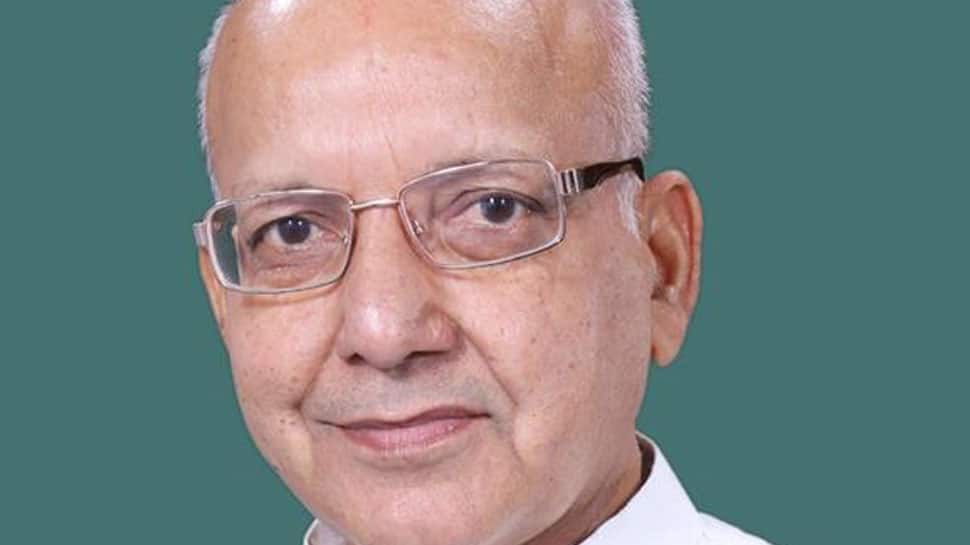 This seat is reserved for candidates belonging to the scheduled castes.

Out of these segments, while Sewda, Bhander and Datia cover the entire district of Datia, the remaining five assembly segments are spread across the Bhind district.

Prasad secured 404,474 votes to defeat Imarti Devi of the INC.

For the 2019 Lok Sabha polls, BJP has fielded Smt Sandhya Rai while the INC has nominated Dewasish Jararia from the Bhind (SC) seat.

Madhya Pradesh had 40 Lok Sabha constituencies before the separation of Chhattisgarh in 2000.

At present, there are 29 Lok Sabha constituencies including Gwalior, Guna, Chhindwara, Vidisha and Indore.

Congress game plan not to stop BJP, but come to power in UP in 2022: Akhilesh Yadav