While Congress is contemplating reasons which led to the party's debacle in the recently-concluded Lok Sabha elections, Bihar Pradesh Congress Committee working president Shyam Sunder Singh Dhiraj has hinted at a conspiracy within the party. Dhiraj held a 4-member team of Congress leaders and the allies responsible for the party's loss in the election.

He also alleged that party tickets for the election were sold to the highest bidder and no one was allowed to meet Rahul or other leaders to show them the real picture. He claimed that the party high command was intentionally kept in the dark.

He added that those allies who pledged to campaign against the National Democratic Alliance and Narendra Modi, were, in fact, conspiring to work against Congress. In a veiled attack on Rashtriya Janata Dal chief Lalu Prasad Yadav, he said that those allies who are convincing Rahul not to resign as party chief were also among those who betrayed him. Dhiraj claimed that if it were not for Rahul, the entire opposition would be wiped out.

The RJD, on the other hand, said that analysis needs to be done on why the alliance faced such a defeat. Senior RJD leader Shivanand Tiwari said that the remarks from Congress leaders are being given only due to the defeat. "They will stop making such statements after some time," he said. 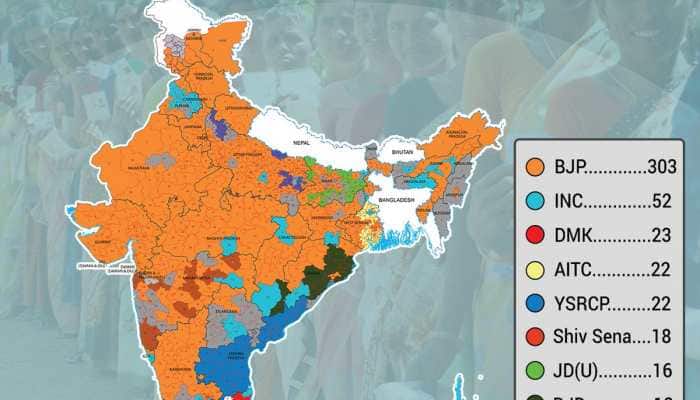 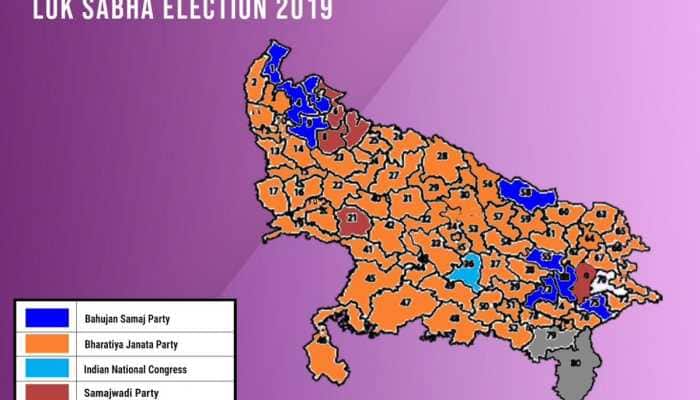 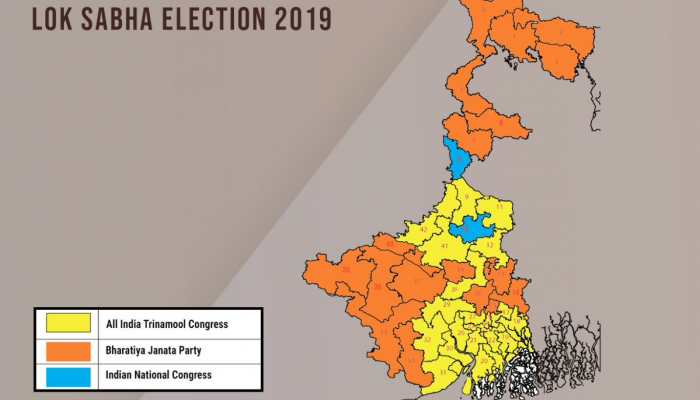 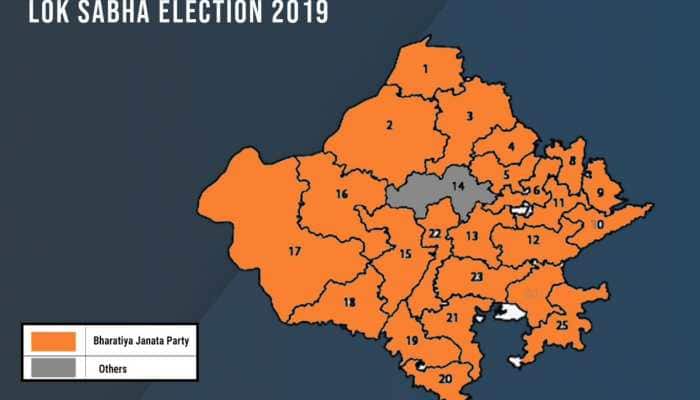 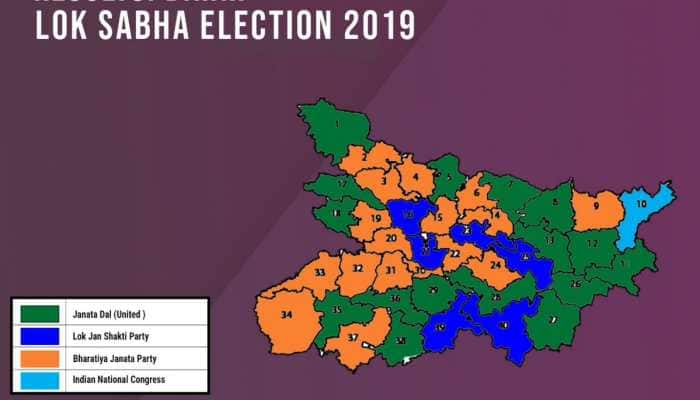 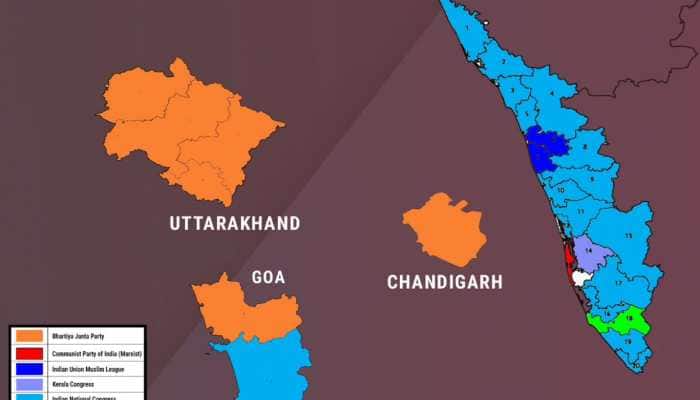 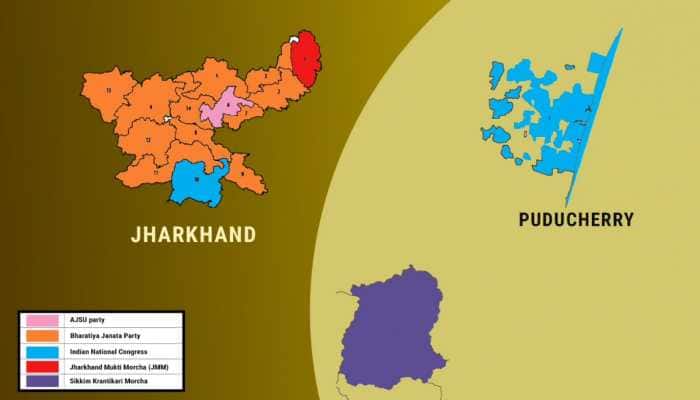 NDA wins 11 out of 14 Lok Sabha seats in Jharkhand 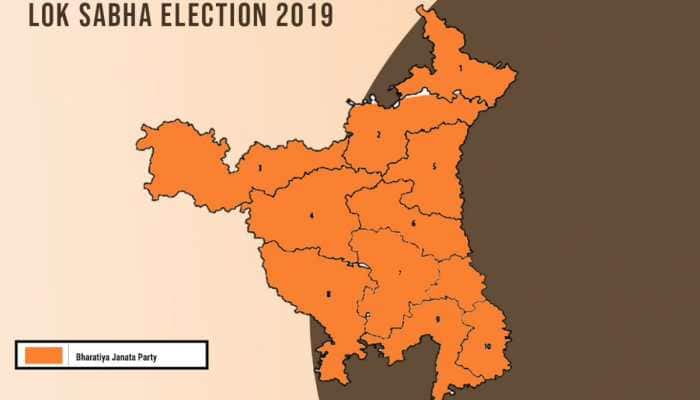 Clean sweep for BJP in Haryana 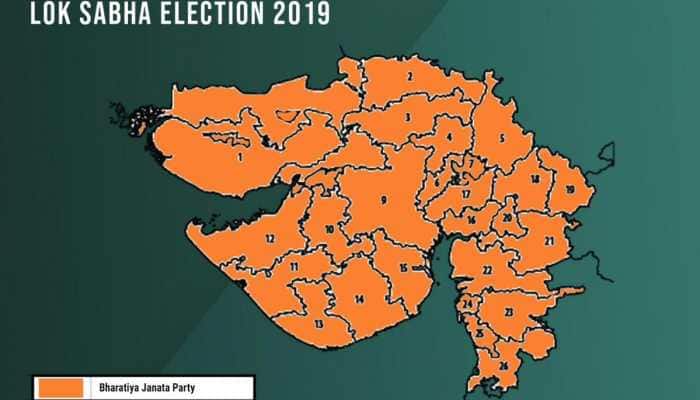 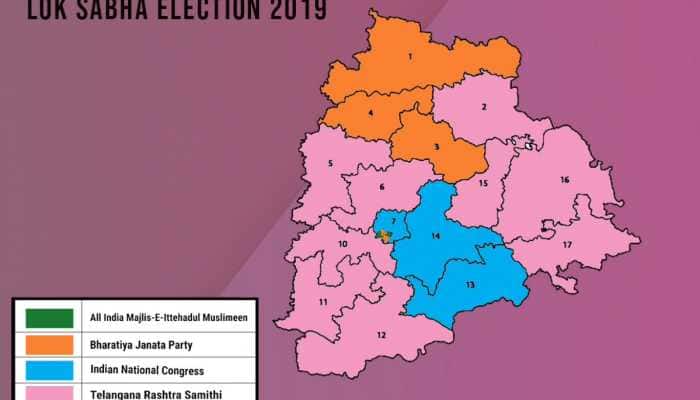 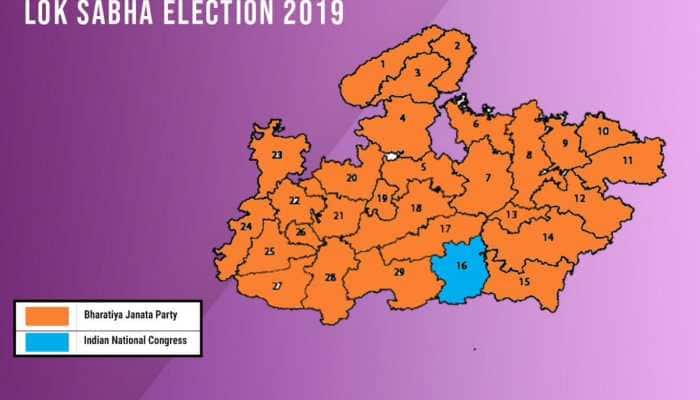 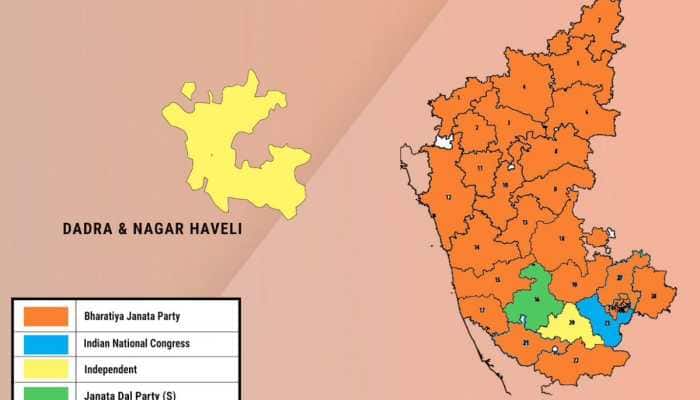 BJP gets a resounding win in Karnataka 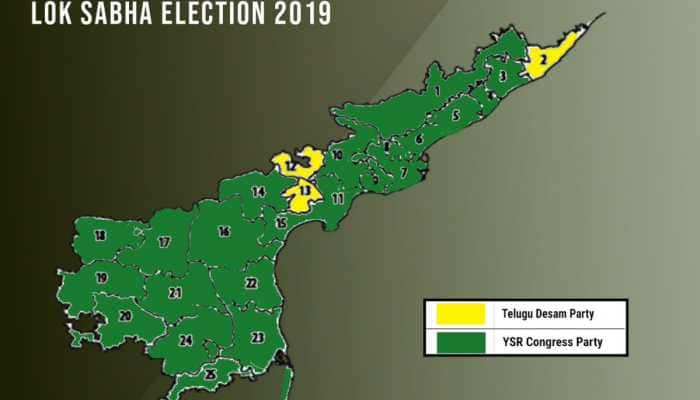 BJP wins all seats in Delhi 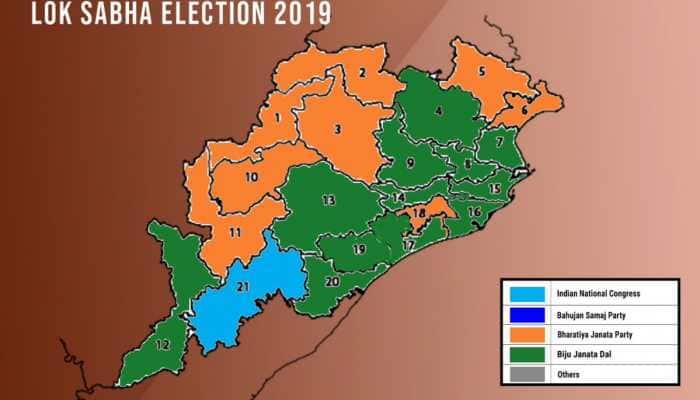 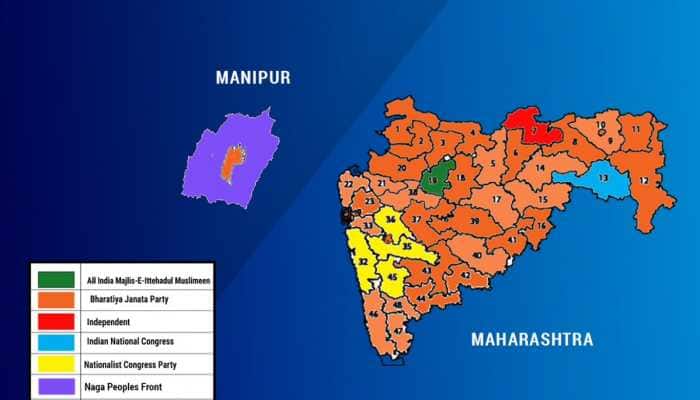 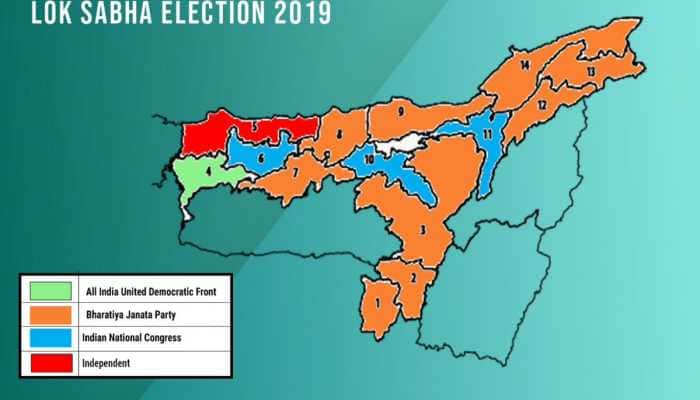 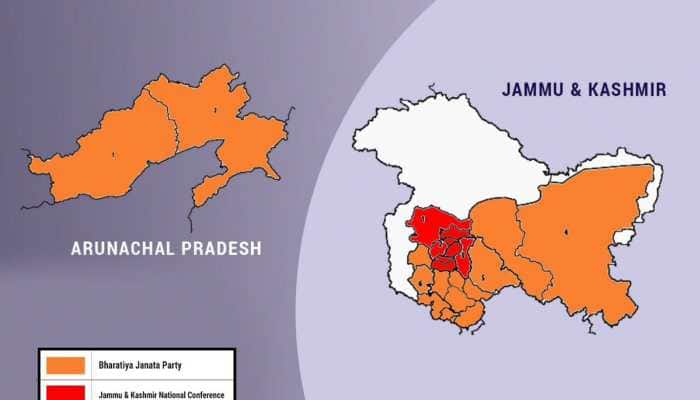 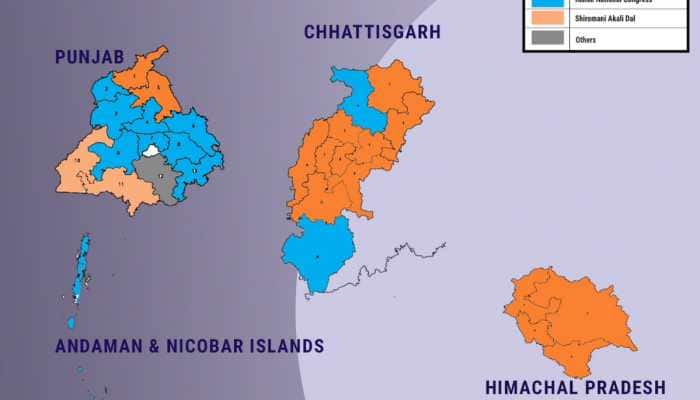