BJP sources said that Lalwani is very close to Mahajan and it was veteran BJP leader who had advised the party to field Lalwani from Indore in her place. 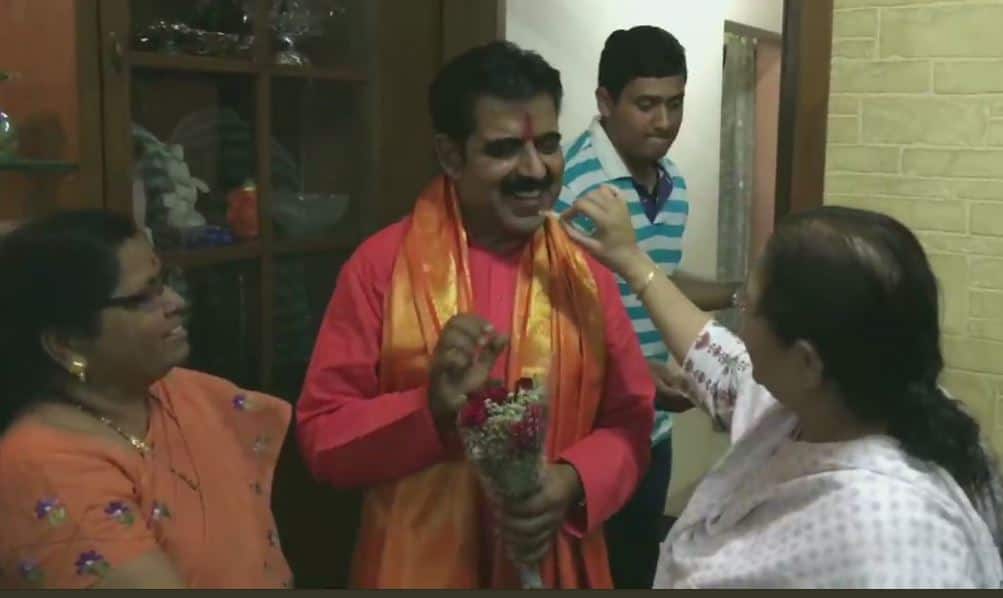 INDORE: The BJP on Sunday announced that Shankar Lalwani will be the party's candidate from Indore parliamentary constituency in upcoming Lok Sabha poll.

Indore is widely considered as a bastion of BJP as senior leader and Lok Sabha Speaker Sumitra Mahajan had been winning from this seat 1989.

The 76-year-old Mahajan had announced few days ago that she would not fight from Indore Lok Sabha seat this time. It seems that Mahajan decided to step out of the electoral politics keeping in mind BJP's new policy of not giving ticket to leaders above the age of 75.

Lalwani is not new to politics as he has earlier served as Indore Development Authority (IDA) chairman and Indore Municipal Corporation (IMC) president. He belongs to Sindhi community and is contesting Lok Sabha poll for the first time. Lalwani is up against Congress' Pankaj Sanghvi.

Earlier it was reported that BJP may field general secretary Kailash Vijayvargiya from Indore but Vijayvargiya decided against contesting citing responsibilities as the in charge of BJP in West Bengal, which is a very important state for the party in this Lok Sabha poll.

Shortly after the announcement of his name, Lalwani went to Mahajan's residence to meet her. BJP sources said that Lalwani is very close to Mahajan and it was veteran BJP leader who had advised the party to field Lalwani from Indore in her place.

It may be recalled that few days ago Mahajan had met BJP president Amit Shah in New Delhi and it is learnt that during the meeting she had suggested the names of Lalwani and some other leaders, including mayor Malini Gaur and social worker Jayant Bhise.

With the announcement of Lalwani's name from Indore, we can say that it is the end of Mahajan's electoral politics just like veteran BJP leaders L K Advani and Murli Manohar Joshi. Mahajan was born in Maharashtra and she came to Indore after marrying Jayant Mahajan. She contested her first election in 1989 and surprised everyone by defeating well-known Congress leader and former CM Prakash Chandra Sethi.