The Bahujan Samaj Party (BSP) is likely to announce its first list of candidates for upcoming Lok Sabha election 2019 on Thursday. 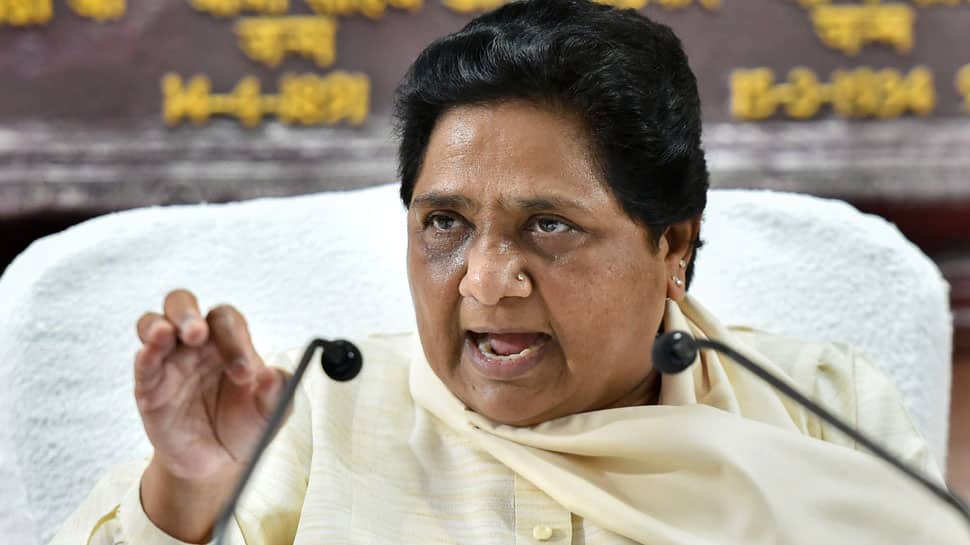 LUCKNOW: The Bahujan Samaj Party (BSP) is likely to announce its first list of candidates for upcoming Lok Sabha election 2019 on Thursday.

A meeting of its core committee, including BSP supremo Mayawati and party coordinators, is currently underway at the BSP state office in Lucknow. According to sources, the party is finalising the list of candidates who'll be offered tickets to contest the upcoming 2019 Lok Sabha Elections.

Mayawati met the Akhilesh Yadav, chief of Samajwadi Party with which it has an alliance in Uttar Pradesh on Wednesday. The meeting came hours after Congress leader Priyanka Gandhi paid a surprise visit to Bhim Army chief Chandrashekhar Azad at a Meerut hospital.

The seven-phase Lok Sabha elections begin on April 11 while the results will be declared on May 23.

Mayawati had Tuesday snubbed the Congress by slamming doors on it for any electoral alliance for the Lok Sabha polls anywhere in the country.