Cash, booze and drugs before Lok Sabha 2019 election: How much EC has seized 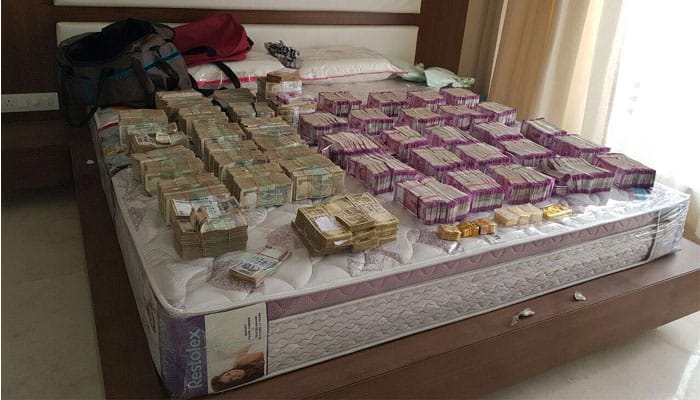 New Delhi: The Election Commission on Thursday gave a detailed account of how much money and other substances it had seized so far this election season.

At a press conference, EC officials said that till 1800hrs on Thursday, Rs 607 crore in cash has been seized. In addition, liquor worth Rs 198 Crore, drugs and narcotics worth Rs 1091 Crore, precious metal worth Rs 486 Crore, and freebies and other items worth Rs 48 Crore have been siezed.

The combined worth of all seizures so far is a mammoth Rs 2626 crore.

The EC said that it remains vigilant and committed in ensuring that the election process in the country is peaceful, fair and that no political leader or party gets an undue advantage.

Cash and items like booze, drugs and freebies are often used in a bid to either bribe people or woo them which greatly undermines the electoral and democratic process in the country. The EC has adopted an extremely strict approach towards checking such menace and ensuring that nobody and no organisation  or party is able to buy their way to their respective objectives.