Chandrababu Naidu is '1000% sure of winning if EVMs are fair'

Chandrababu Naidu has once again questioned the credibility of the Election Commission of India. 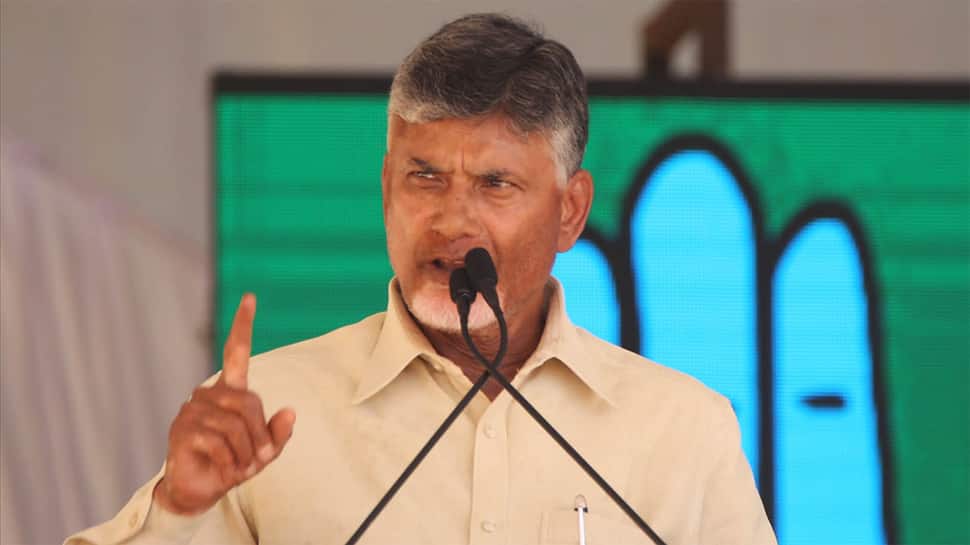 Renewing his charge against possible malfunctions and tampering with Electronic Voting Machines, Chandrababu Naidu said on Monday that he is sure of Telegu Desam Party's strong showing in Lok Sabha election 2019 if VVPATs are counted.

Addressing a press conference a day after most exit polls predicted BJP-led National Democratic Alliance to easily return to power, Naidu said that these polls cannot be taken as the absolute truth. "At every election, surveys will be done. It has become a habit for one and all to get surveys done. TDP has been doing surveys since 1983. It is not new for us to hold surveys. I am 1000% per cent confident, TDP will win the elections," he said, adding once again that VVPATs need to be counted. " I have been using technology since long time. At the same time technology is vulnerable. When one person votes, if he gets printed slip, there will be accountability and transparency. EC is complicating things and saying it takes 6-7 days to count VVPATs. We are fighting on that."

Arguing that VVPATs should be counted first, Naidu said that the EC needs to ensure that every political party is assured of its fairness. "In present procedure; VVPATs will be counted at last. If there is difference, EC says VVPAT result will be final. But the VVPAT slips should be counted first. In case of discrepancies, what we demand is to go to polling again," he said. "There are doubts that the EVMs may be changed by using frequency. I am not vouching that but such doubts are being heard. There may be such a possibility to do so."

Exit polls for Andhra Pradesh have been largely divided in their respective predictions. While Republic-CVoter Exit poll predicted Naidu's TDP to win 14 seats, News24-Chanakya said the party could win as many as 17 of the 25 seats here. Conversely,  India Today-Axis poll predicted TDP to manage only four to six seats. The predictions are almost equally divided for the assembly election here which was held simultaneously with Lok Sabha election.