The SP-BSP-RLD alliance has left Rae Bareli and Amethi seats for the Congress. 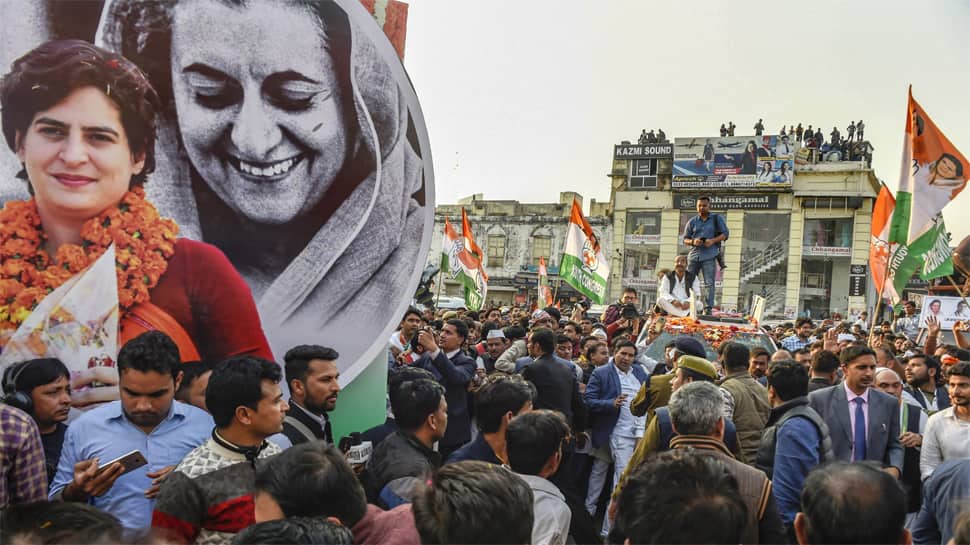 Addressing a press conference, Raj Babbar said: "We are leaving seven seats vacant for SP, BSP, and RLD. These are Mainpuri, Kannauj, Firozabad and the seats from where Mayawati ji, RLD`s Jayant ji and Ajit Singh will contest ensuing Lok Sabha election."

He added that the Congress has also given Gonda and Pilibhit seats to Apna Dal. Revealing the party's plan to work with Mahan Dal, Babbar said that both the parties have reached an agreement under which Mahan Dal will contest on the Congress symbol.

"We had talked to Mahan Dal earlier. They had said they were fine with whatever seats we give them. All they wanted was to contest the Vidhan Sabha election. For the Lok Sabha elections, they had said that they would contest on our symbol. We will find out a way to work with them," Babbar was quoted as saying by ANI.

It is to be noted that SP, BSP, and RLD have already sealed a seat-sharing agreement for the upcoming Lok Sabha poll. As per the deal between the three parties, BSP will contest on 38 seats, SP on 37 and RLD on 3 seats. The SP-BSP-RLD alliance has left Rae Bareli and Amethi seats for the Congress.

Babbar also added that the Congress party has reached a deal with the Jan Adhikar party (JAP) on seven seats and as per the deal, JAP will fight on five seats, while the Congress will name its candidates on two seats.

Babbar also informed the reporters about Congress general secretary Priyanka Gandhi`s proposed visit to Uttar Pradesh, saying that the party has received the required no objection certificates (NOCs) from the state government for Priyanka's tour."We have obtained NOCs from many departments and some other clearances are pending. She will be visiting the places that have been finalised," he said.