The political fate of 50 candidates who are in the fray from this one state and four union territories is likely to be known by Thursday evening. 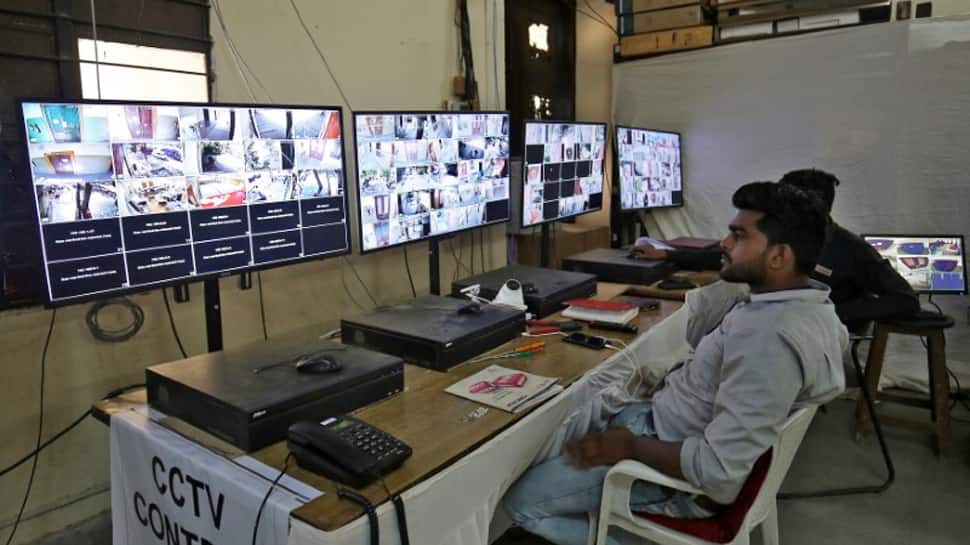 The results of Lok Sabha elections 2019 in six constituencies of Goa, Andaman and Nicobar Islands, Dadar and Nagar Haveli, Lakshadweep and Daman and Diu combined will be declared today. The counting of votes to find out the winners will begin at 8 am.

The political fate of 50 candidates who are in the fray from this one state and four union territories is likely to be known by Thursday evening.

Following the Supreme Court’s instructions to the Election Commission of India (ECI), the Voter Verified Paper Audit Trail (VVPAT) slips tally will also be taken into account while counting the votes this time around. The tallying of votes will take place only after the last round of the counting and this is likely to delay the results by at least five hours.

The voting for the lone Lok Sabha seat in Andaman and Nicobar Islands took place in the first phase of voting on April 11 with at least 73 per cent of the electorate exercising their franchise.

In Dadar and Nagar Haveli, the voting for the single Lok Sabha constituency took place on April 23. The union territory  recorded 79.59 percent voter turnout this year.

Lakshadweep went to poll in the first phase on April 11 and the union territory recorded a high voter turnout of 84.96 per cent.

The voting for the lone Lok Sabha seat in Daman and Diu, the second smallest union territory of India, was held in the third phase on April 23. A total voter turnout of 71.83 per cent was recorded in 2019 in comparison to  77.84 per cent voter turnout in 2014 general elections.