Late President Shankar Dayal Sharma was the last Congress winner from the seat in the 1984 Lok Sabha poll. 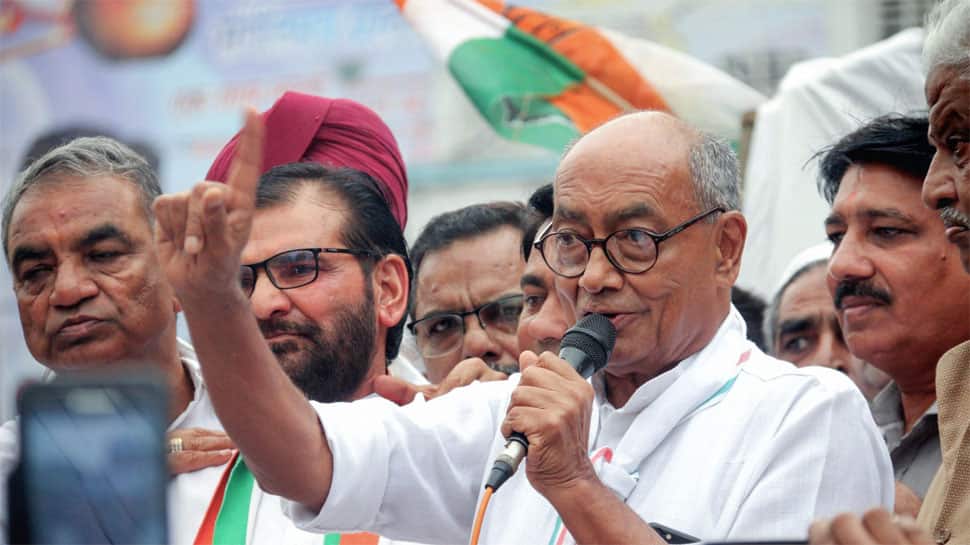 Bhopal Lok Sabha seat has been held by the Bharatiya Janata Party (BJP) since 1989. Late President Shankar Dayal Sharma was the last Congress winner from the seat in the 1984 Lok Sabha poll.

Singh, a two-time state Chief Minister and multiple times Lok Sabha MP, had earlier announced that he wanted to contest the upcoming general election from a “tough” seat. To this, Nath had responded that Singh should then choose the "toughest seat" in the state.

"I have requested Digvijaya Singh that if he wants to contest Lok Sabha polls, then he should do so from the toughest seat. There are 2-3-4 seats from where we have not won elections since the last 30-35 years," Nath told news agency PTI on March 16.

Apart from Bhopal, the state's Indore Lok Sabha is also considered to be one of the tough seats. This constituency too has been held by the BJP since 1989.

The announcement comes a day after Congress released the seventh list of 35 candidates for the Lok Sabha polls on Friday night. The list includes nine seats from Uttar Pradesh, eight from Tamil Nadu, five from Maharashtra, four seats from Chhattisgarh, three from Jammu and Kashmir, two from Odisha and Tripura each, and one seat each from Telangana and Puducherry.

Polling will be held in four stages in Madhya Pradesh - on April 29, May 6, May 12 and May 19. MP has a total of 29 Lok Sabha constituencies. In the 2014 Lok Sabha elections, BJP had bagged 27 seats and Congress two seats.