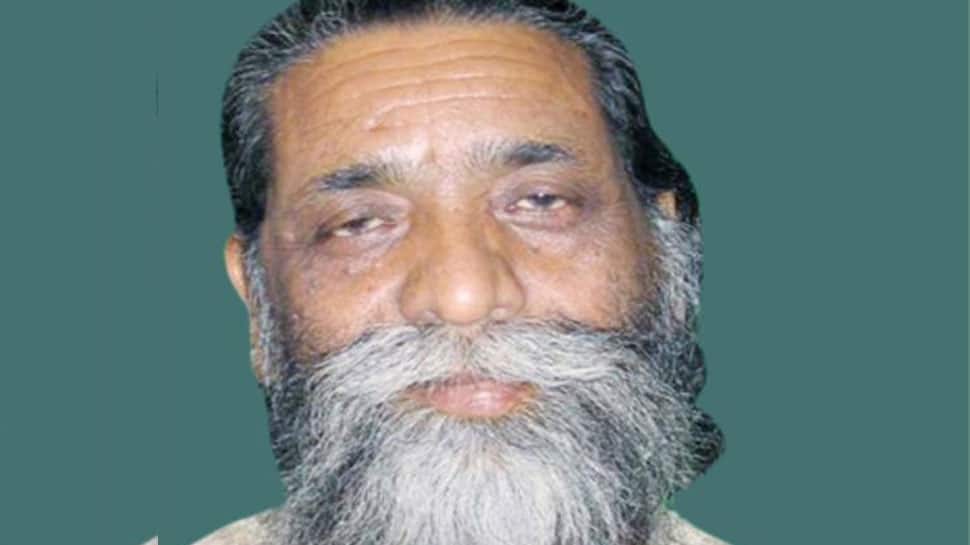 Dumka Lok Sabha Constituency, is one of 14 Lok Sabha constituencies in the eastern state of Jharkhand and will cast its vote in the 2019 election on May 19.

In the 2014 Lok Sabha election, Shibu Soren of the Jharkhand Mukti Morcha (JMM) – won by getting a margin of over 39 thousand votes. He had defeated Sunil Soren of the Bhartiya Janata Party (BJP). Shibu Soren had secured 335815 votes while Sunil Soren got 296785 votes.

The voter turnout figure was at 70.94 percent across 1672 polling stations.

Some of the other candidates in the fray were Babu Lal Marandi of the Jharkhand Vikas Morcha (Prajatantrik) and Pulis Hemram who was an Independent candidate.

Other members in the fray were Ramesh Hembrom of the JVM and Pashupati Kol of the Communist Party of India.