Supreme Court had expressed its displeasure over statements on religious lines being made by certain political leaders. The EC cracked the whip for violation of MCC. 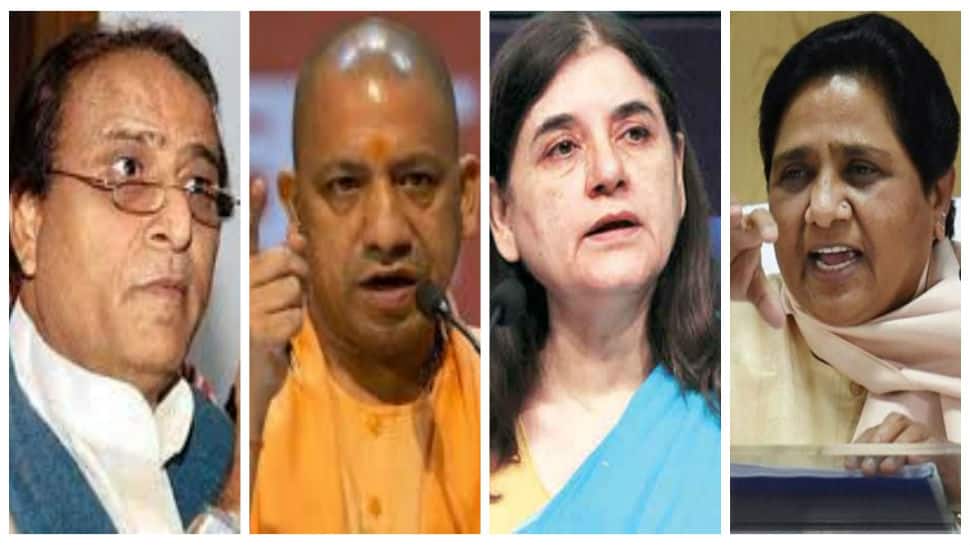 New Delhi: The Election Commission on Monday showed that it would come down heavily against anyone found guilty of violating the guidelines of the Moral Code of Conduct (MCC). At a time when some parties have charged the EC for being biased, it targeted leaders cutting across party lines and banned several from campaigning for a period ranging between 48 and 72 hours.

In the evening, the EC announced that BJP's star campaigner and UP CM Yogi Adityanath is banned from campaigning for 72 hours starting 0600 hrs on Tuesday. BSP supremo and former UP CM Mayawati was also banned from campaigning starting at the same time but for 48 hours. Both political leaders - arch-rivals this Lok Sabha election 2019 season - were penalised for making statements on religious lines and for violating MCC. While Mayawati hit back by claiming that the EC was unfair and unjust, Adityanath had not reacted till the time of filing this report.

A few hours later, by Tuesday night, the EC had also cracked the whip against Samajwadi Party leader Azam Khan for his alleged - and extremely derogatory - remark against BJP's Jaya Prada. Azam Khan had been blasted for his derogatory comment which tried to draw a connection between Jaya Prada and RSS in a crass manner. Zeenews.com has intentionally opted to not mention the exact comment although Azam Khan himself said that he has been misquoted. He is facing off against Jaya Prada in the Rampur Lok Sabha constituency. He has now been banned from campaigning for 72 hours starting 1000hrs Tuesday. Almost around the same time as the announcement on a ban on Azam Khan, the EC also banned BJP's Maneka Gandhi for her comments in Sultanpur. "You (Muslims) have to recognise that this victory is sure without you and even with you, and you will have to spread the word," she had said. For it, she was banned from campaigning for 48 hours starting 1000hrs Tuesday.

In a highly-charged electoral environment in the country currently, several leaders have shown a blatant disregard for MCC while taking the political discourse to pitiable lows. EC banning the four leaders from campaigning on Monday is being widely applauded as a step in the right direction and as a warning to other political leaders to check their words and their conduct.