The alliance partners had agreed to a seat sharing deal last week in which they had allocated the seats that they would be contesting on. 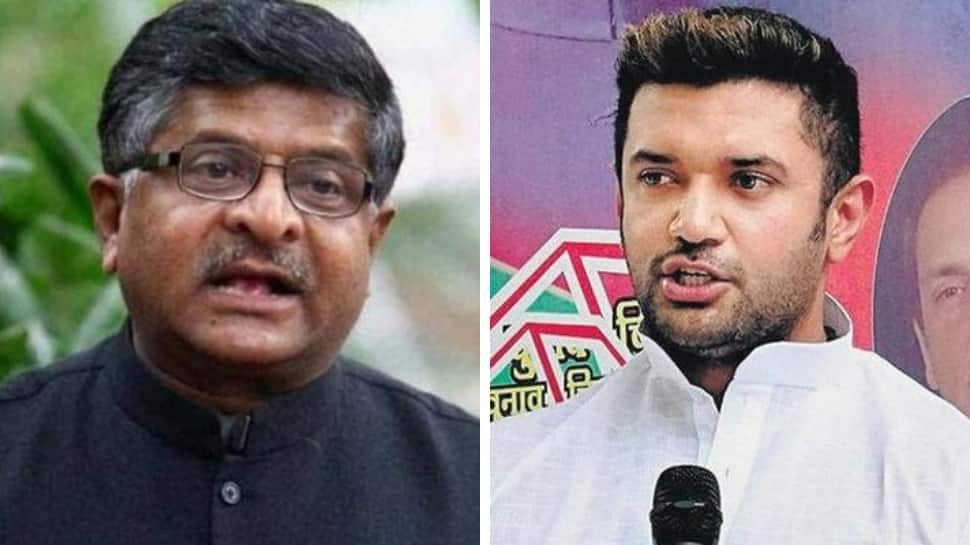 The National Democratic Alliance (NDA) on Saturday announced its candidates in Bihar for the Lok Sabha election. The names were announced in a joint press conference by the Bharatiya Janata Party (BJP), Janata Dal United (JDU) and Lok Janshakti Party (LJP).

The alliance partners had agreed to a seat sharing deal last week in which they had allocated the seats that they would be contesting on. As per the deal, the BJP will contest from Paschim Champaran (Bettiah), Purvi Champaran (Motihari), Muzaffarpur, Saran, Maharjaganj, Sheohar, Madhubani, Darbhanga, Ujiarpur, Begusarai, Patna Sahib, Patliputra, Ara, Buxar, Sasaram, Aurangabad and Araria.

Here is the full list of candidates contesting the polls from Bihar.

Kaushal Yadav of JDU will contest the Nawada Assembly byelection while BJP will contest from Dehri and the name of the candidate will be announced later.

The Lok Sabha election in the state will be held in seven phases with the first one on April 11 and the last on May 19. The counting of votes will take place along with the rest of the country on May 23.