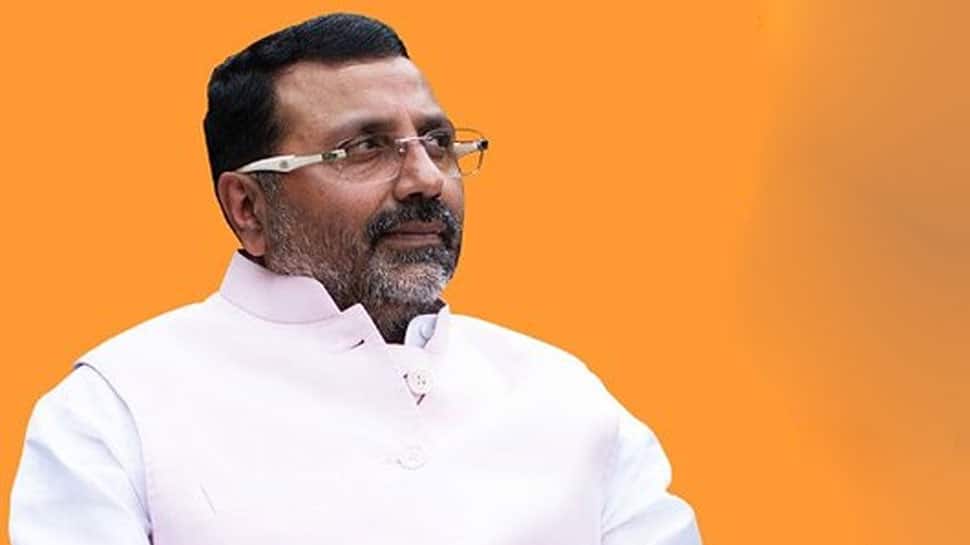 Godda Lok Sabha Constituency, is one of 14 Lok Sabha constituencies in the eastern state of Jharkhand and will cast its vote in the 2019 election on May 19.

In the 2014 Lok Sabha election, Nishikant Dubey of the Bharatiya Janata Party (BJP) – won by getting a margin of over 60 thousand votes. Furkan Ansari of the Indian National Congress (INC). Dubey had secured 380500 votes while Ansari got 319818 votes.

The voter turnout figure was at 65.98 percent across 2042 polling stations.

Some of the other candidates in the fray were Pradeep Yadav of the Jharkhand Vikas Morcha (Prajatantrik) and Damodar Singh of the All India Trinamool Congress.

In the year 2009, it was a neck and neck fight for both BJP and INC candidates. Nishikant Dubey of the BJP managed to secure his winning position by getting just over 6 thousand votes against Furkan Ansari of the INC. While Dubey got 189526 seats, Ansari got 183119 seats.

Other members in the fray were Durga Soren JMM and Pradeep Yadav of the JVM.