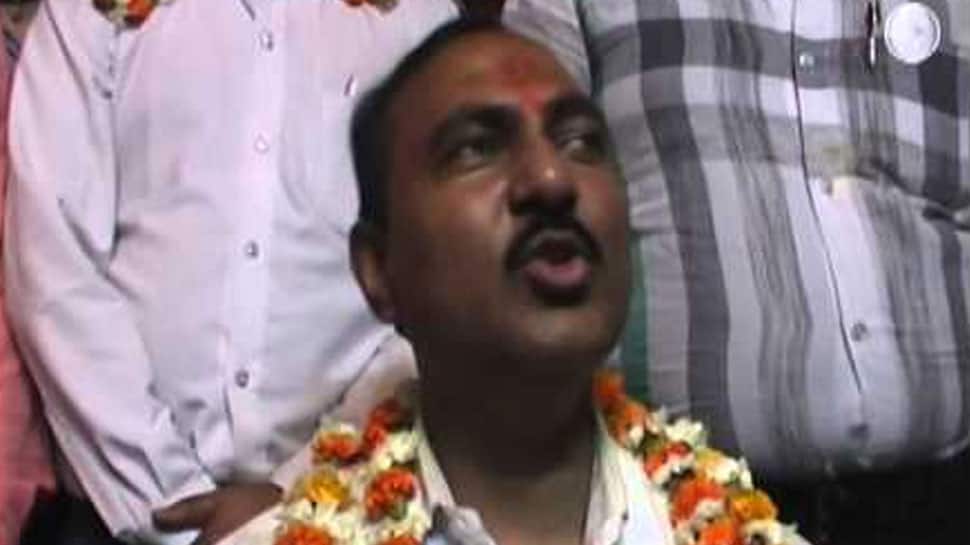 It comprises of five Vidhan Sabha segments and is reserved for the SC category.

The constituency covers the Hathras District which has an area of 1,840 sq km. The district belongs to the Aligarh Division and divided into four tehsils with its headquarters located in Hathras city.

The electors in the Hathras Lok Sabha Constituency will cast their votes on April 18 in the second phase of 2019 Lok Sabha election.

In the 2014 Lok Sabha polls, BJP candidate Rajesh Kumar Diwaker was elected from this seat. Diwaker defeated Manoj Kumar Soni of the Bahujan Samaj Party and Ramji Lal Suman of the Samajwadi Party.

Rajesh Kumar Diwaker got 544,277 votes in his favour as compared to his nearest BSP rival Manoj Kumar Soni who bagged 217,891 votes.

This time, the ruling BJP has fielded Rajveer Singh Balmiki (Diler) from the Hathras-SC seat, while the INC has given the ticket to Trilokiram Diwakar and the SP has fielded Ramji Lal Suman.