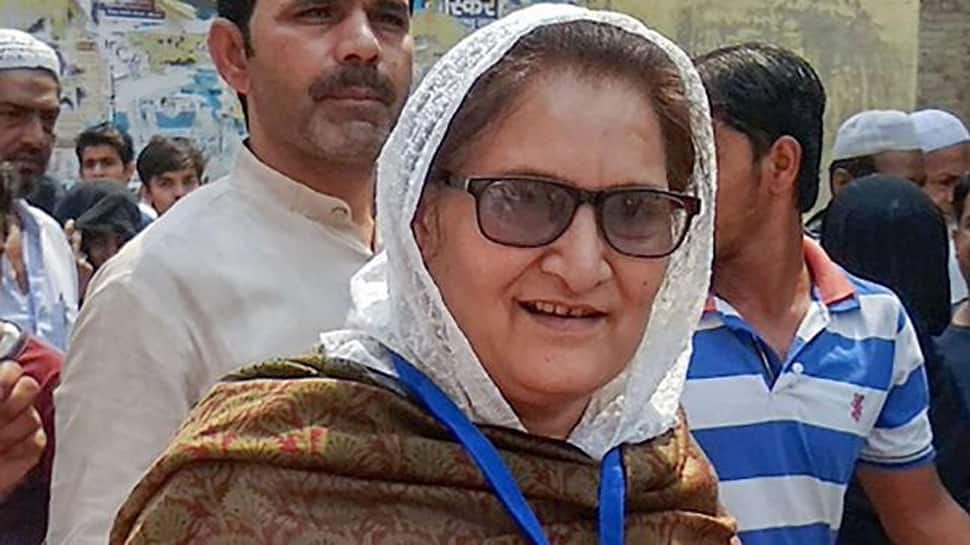 Kairana is located around 630 km from the capital city of Lucknow. The Lok Sabha constituency has nearly 17 lakh voters with a significant number of Muslims, Jats and Dalit voters.

Byelection for the seat was necessitated in 2018 after the death of BJP MP Hukum Singh. The closely fought election in the high stake seat was won by Rashtriya Lok Dal (RLD) candidate Tabassum Hassan who defeated her nearest rival BJP candidate and Hukum Singh's daughter Mriganka Singh by 44,618 votes. The result assumed significance as Tabassum was the joint candidate of the Grand Alliance candidates, supported by the Congress, SP and BSP. With the bypoll, the RLD had succeeded in getting back the Jat votes that they had lost to the BJP in 2014.

In 2014, BJP's Hukum Singh had won the seat by securing 5,65909 votes with over 50 per cent vote share defeating his closest rival Samajwadi Party's Nahid Hassan who got 3,29,081 votes. Interestingly, the combined vote share of the SP, Bahujan Samaj Party and Rashtriya Lok Dal (RLD) was 39.3 per cent, way less that the single vote share that Hukum Singh had achieved.