Kokrajhar is one of 14 Lok Sabha constituencies in the north-eastern state of Assam and will cast its vote in the 2019 election on April 23. 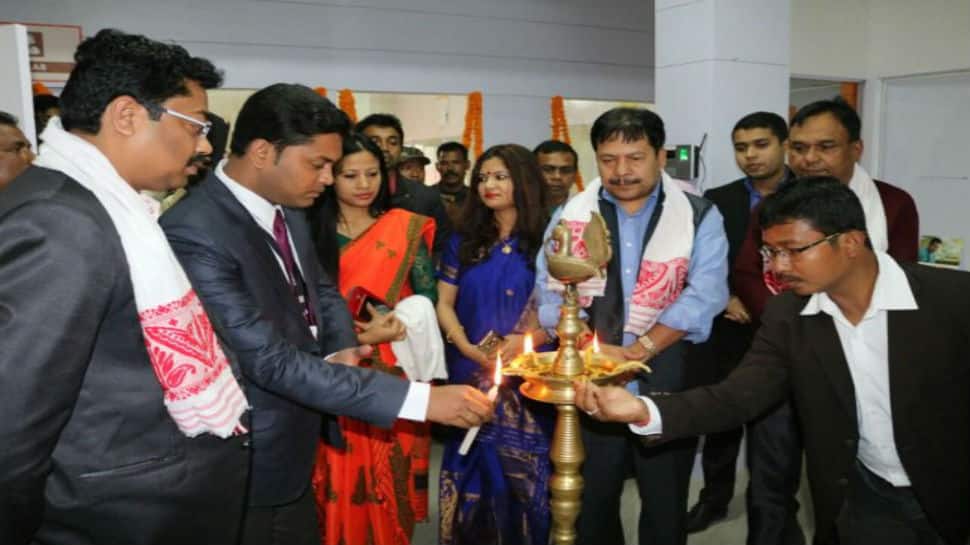 Naba Kumar Sarania (in blue shirt above) registered an emphatic win as an Independent candidate in the 2014 Lok Sabha election in Kokrajhar constituency. (Photo courtesy: Twitter/@MSDESkillIndia)
Share:
Written By:

Kokrajhar is one of 14 Lok Sabha constituencies in the north-eastern state of Assam and will cast its vote in the 2019 election on April 23.

In 2009 elections, before Sarania joined politics, the Bodoland People's Front managed to script a win by defeating Independents and the Asom Gana Parishad candidate. The voter turnout that year was 73.65 per cent.

The total number of electors in this constituency is over 15 lakh. For the 2019 election, BPF has decided to field Pramila Rani Brahma and this is the only constituency the party would contest and will provide support to BJP in all others in the state.