Madhya Pradesh saw an intense battle between the Bharatiya Janata Party and Indian National Congress in the Lok Sabha election 2019. 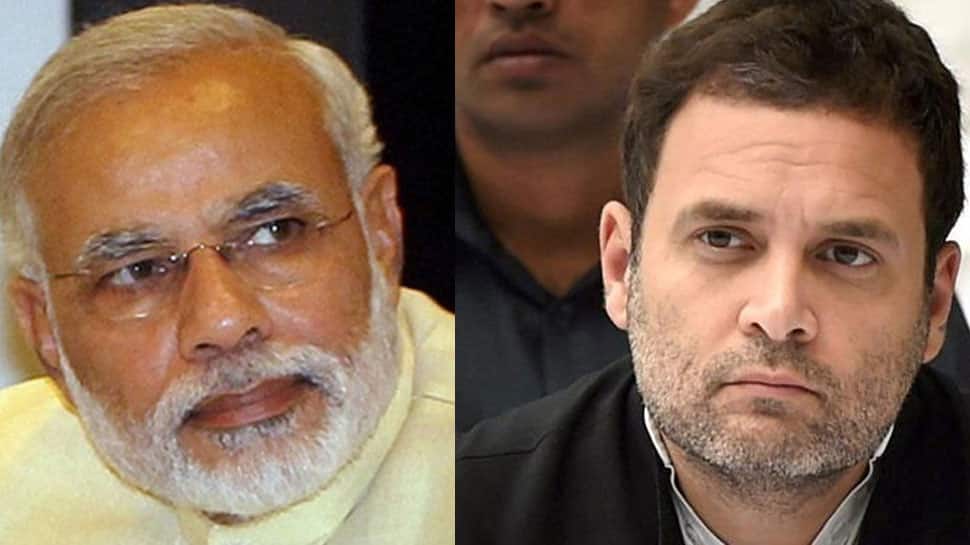 Madhya Pradesh has a total of 29 constituencies. The state saw an intense battle between the Bharatiya Janata Party and Indian National Congress in the Lok Sabha Election 2019.

The key candidates in the fray were BJP's Sadhvi Pragya Singh Thakur who battled it out against Congress's Digvijay Singh. Congress fielded Jyotiraditya Scindia from Guna while the BJP candidate from the seat was K P Yadav. BJP fielded Shankar Lalwani for the Indore seat who contested against Congress's Pankaj Sanghvi.

Pragya Singh Thakur defeated Digvijay Singh from a huge margin. Other candidates of BJP too were victorious and the party won most seats in the state.

Here is the list of the successful candidates from Madhya Pradesh in the Lok Sabha election 2019:
Live TV

The state recorded a total voter turnout of 74.90 percent when it first went to poll in the fourth phase while in the fifth phase Madhya Pradesh recorded 69.14 percent voter's turnout, with a total number of electors being 11937625, while the voter turnout was 8253634.

Lok Sabha election results 2019: TRS vs Congress vs BJP in Telangana as trends and winners pour in