The battle for Delhi's seven parliamentary seats has heated up this election season with a three-way fight between BJP, Congress and AAP.

New Delhi: Delhi was the epicentre of campaigning for Lok Sabha 2019 election on Wednesday with PM Narendra Modi, Priyanka Gandhi Vadra and Arvind Kejriwal all leading the charge for their respective parties here.

The battle for Delhi's seven parliamentary constituencies reached fever pitch with star campaigners of Bharatiya Janata Party, Congress and Aam Aadmi Party trying to strike a balance between national and local issues in their respective bid to ensure the support of people in India's capital city.

PM Modi, speaking at Ramlila Maidan, even apologised to Delhi's residents before slamming Congress over a number of issues. "There is something for which I apologise to you. After becoming PM, the security moves along with me. I see barricading and that people are stopped from going ahead. Some people would be late to reach their houses due to me," he said. "This has never been my intention and is not in my habit."

PM Modi then trained his guns against Congress on a day when Priyanka described herself as 'Delhi's girl.' "When one family becomes a priority for a party, they are unable to see the concerns of the common people. The nation is looking at the fourth generation of naamdar family of Congress. But this dynastic mindset has not been restricted to just one family. All those who have been close to this family have carried forward the flag of dynasty," he said. " Dikshits in Delhi, Hoodas in Haryana, from there till Bhajan Lal ji & Bansi Lal ji dynasty politics is going on. Beant Singh's family in Punjab, Gehlots & Pilots in Rajasthan. Scindias, Kamal Nath's family & Digvijaya Singh's family in MP are strengthening dynasty."

Highlighting how the NDA government has worked to make India a force to reckon with on the world stage, PM Modi also touched upon local issues like traffic, pollution and a clean Yamuna. 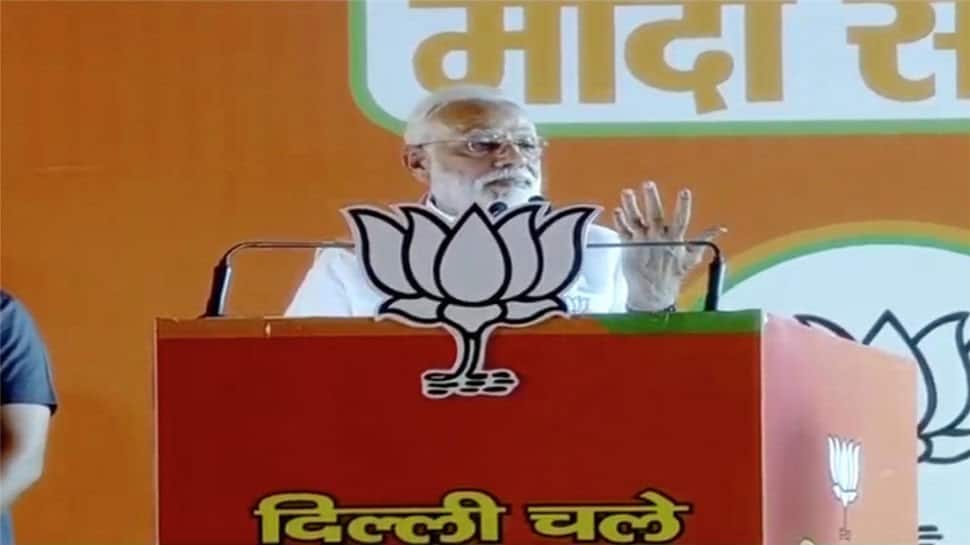 PM Modi's charged-up rally was shortly after Priyanka tried to drum up support by attempting to strike a personal bond. "This Delhi girl is challenging you (PM Modi). Fight the final two phases of election on the issues of demonetisation, GST, women's safety, on promises you made to the youth of the country but never fulfilled," she said. 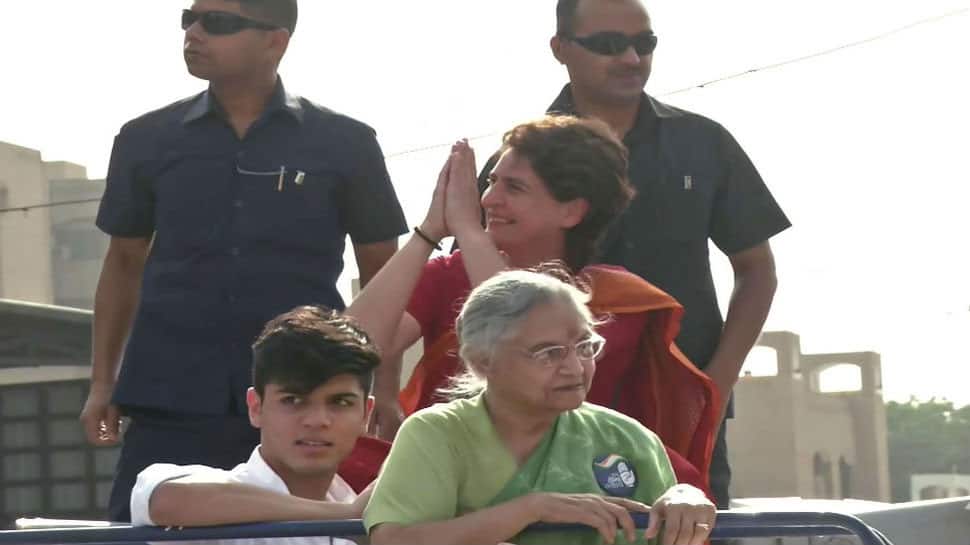 And while Priyanka tried her best to corner PM Modi, Delhi CM Kejriwal felt she is only wasting her time. Speaking to reporters, Kejriwal accused the Congress of shying away from a direct fight against BJP. "Priyanka is wasting her time here. Why does she not campaign in Rajasthan and Madhya Pradesh? She is doing rallies in UP against SP-BSP, she is doing rallies in Delhi against AAP. Both the brother and sister (Rahul and Priyanka) are not going to places where there is a direct fight with BJP," the AAP chief said. (Full report here) 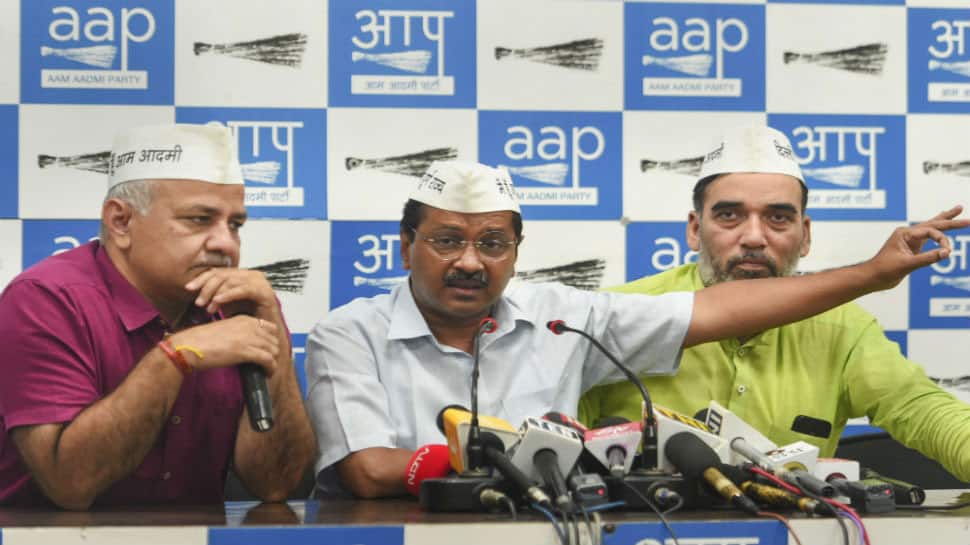 There is little doubt that the coming days could see even more fierce verbal duels between leaders of the three parties before voting on Sunday although all three main parties contesting have already expressed confidence at comfortable triumphs.